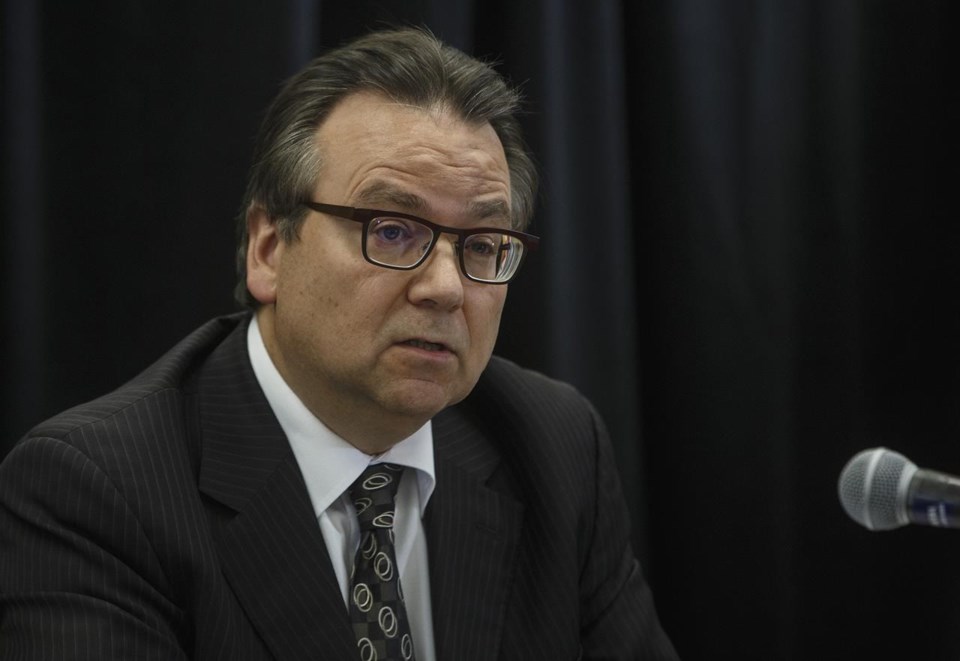 EDMONTON — Alberta is doing a poor job of anticipating and preparing for disasters despite increasing risks from factors such as climate change, says the province's auditor general.

In a report released Tuesday, Doug Wylie said Alberta doesn't have a plan for evaluating threats it faces from floods and wildfires.

"It's a foundation of an emergency management system that there be a provincial risk assessment," Wylie said.

"We have seen an increase in disasters, both in their frequency and severity. Disaster costs have been increasing in the province."

Wylie's report — which was completed before the current COVID-19 pandemic — noted that the Alberta Emergency Management Authority began preparing a provincial risk assessment in 2014.

But when that agency took its assessment to other ministries, there were questions over who was responsible for what.

"There were concerns raised by various ministries regarding the role of (the authority) in relation to the ministry's role and in relation to local authorities' role," Wylie said.

"Who has overall responsibility for the emergency management system? I guess that was a big part of the issue."

As well, the assessment didn't consider interactions between risks, such as between wildfires and heavy smoke.

The issues were never resolved and Wylie said the risk assessment remains in its 2015 draft form. Its recommendations were never implemented.

The report also points out that municipalities — the level of government that would respond first to a disaster — have risk assessments that vary widely in quality.

Nearly one-quarter of municipalities don't have one at all. Of those that do, 24 per cent have assessments "with most of the essential steps," the report says.

Edmonton doesn't have a formal protocol for hazard identification. Calgary does.

"Alberta has 300 municipalities," said Wylie. "I would suggest there would be significant variability between those municipalities as well."

Wylie's report makes two recommendations: develop a plan to evaluate the threats that Alberta will face in the coming years and decades; and improve reporting recommendations from previous disaster reviews.

Alberta Municipal Affairs Minister Tracy Allard said improvements to reporting after a disaster are to be implemented in the fall and a new risk assessment is to be available early next year.

Because the report was completed before the pandemic, the province's response to COVID-19 will be evaluated separately, she said.

"We will be reviewing our response to the COVID-19 pandemic when we are through, and will add the data to provincial preparedness."

Disasters in Alberta cost governments, insurers and other parties $329 million between 2003 and 2009. Over the following seven years, the cost was $9 billion.

Scientists have long pointed out that climate change is increasing the chances of extreme weather and other conditions conducive to wildfires. Alberta is also shouldering a larger portion of the costs as the federal government backs away, the report says.

This report by The Canadian Press was first published Sept. 29, 2020.