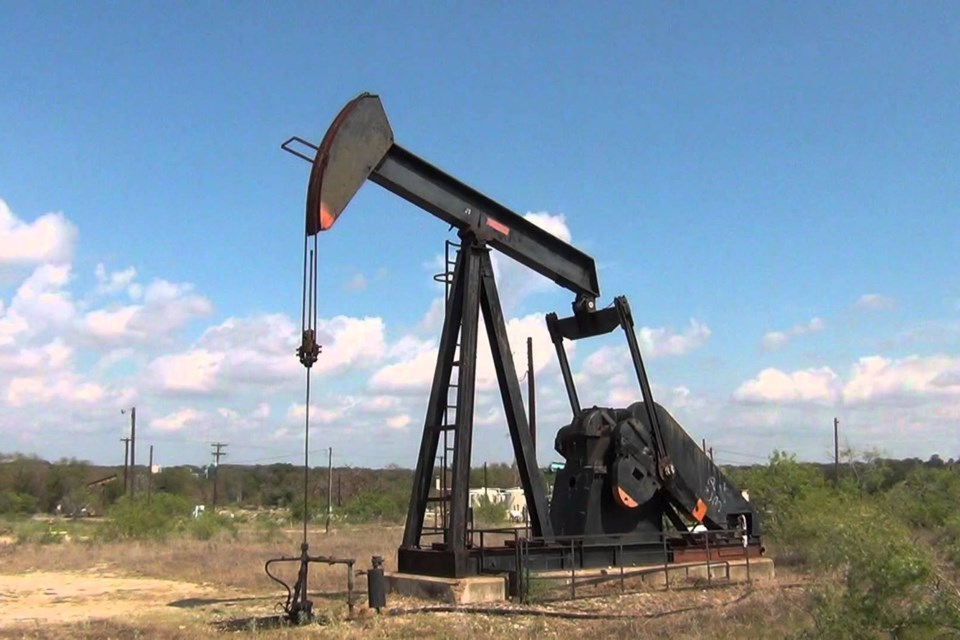 Rural municipalities across Alberta are pleading for help as they say millions of dollars in unpaid property taxes owed by oil and gas companies coupled with increased financial burdens from the provincial government are crippling their budgets and pushing communities to the brink of collapse.

“We’ve had to cut our budgets to the bone, and now they’re wanting us to do more? We can’t sustain this,” said Richard Simard, reeve of Big Lakes County.

Simard said Big Lakes County has had to write off $6 million in unpaid taxes from oil and gas companies in the last two years. The budget shortfall means his county has to put all new projects —  including paving roads and replacing water lines — on hold in an effort to save programs he says are vital to the people of his county, such as Family and Community Support Services.

“Right now, we’re letting those programs go as they are, but for how long? We don’t know," Simard said.

His county isn’t the only one facing tough choices.

“Municipalities require property taxes to provide the infrastructure and services that industry relies on to access natural resources. If Alberta’s property tax system is not amended to prevent oil and gas companies from refusing to pay property taxes, many rural municipalities will struggle to remain viable,” said RMA president Al Kemmere.

The provincial government has been working to create conditions to keep struggling oil and gas companies afloat, saying it is better to collect some property tax revenue from an existing company than see that same company pushed into bankruptcy, leaving the municipalities with nothing.

“You can’t wring money from a stone,” said Premier Jason Kenney, addressing the issue on Jan. 21, adding he believes the best solution is “to create a future for those companies that are struggling.”

Simard, however, said there seems to be little thought for the future of the rural counties and municipalities that have been left to make up the difference.

“Our voices aren’t heard at all," Simard said.

In an upcoming series, Great West Newspapers will be examining the true cost borne by Albertans when the industries their economies rely on can’t hold up their end of the bargain.

Claire Theobald covers civic matters under the Local Journalism initiative, which is funded by the Government of Canada