Canadians react as Julie Payette steps down as Governor General

OTTAWA — “Every employee in the government of Canada has the right to work in a safe and healthy environment, and we will always take this very seriously.
Jan 22, 2021 2:45 PM By: Canadian Press 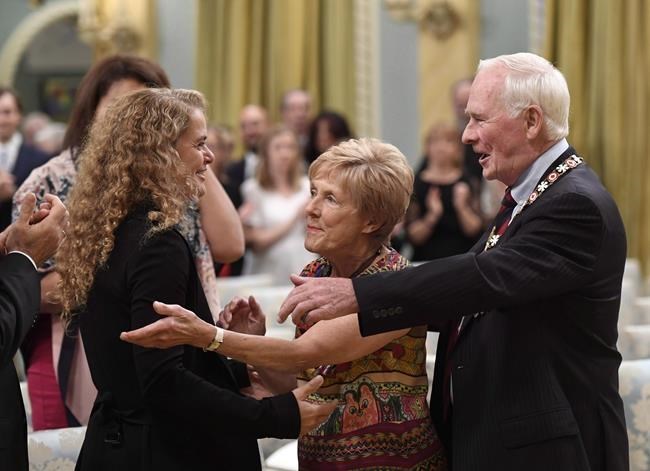 OTTAWA — “Every employee in the government of Canada has the right to work in a safe and healthy environment, and we will always take this very seriously. Today's announcement provides an opportunity for new leadership at Rideau Hall to address the workplace concerns raised by employees during the review."

“The Governor General is the commander-in-chief of our Armed Forces and has an important constitutional role. Considering the problems with his last appointment and the minority Parliament, the prime minister should consult opposition parties and re-establish the viceregal appointments committee.”

"The people we need to keep in mind here are the workers that had to endure an unsafe work environment. It takes more than the Governor General resigning. The prime minister must take the necessary measures that ensure the health and safety of workers and a harassment-free work environment."

"Julie Payette's resignation further demonstrates that the government must immediately release the report on working conditions at Rideau Hall. Now, the vacant post of Governor General is a great opportunity to question the usefulness of an outdated function that has no place in a democracy."

This report by The Canadian Press was first published Jan. 21, 2021.