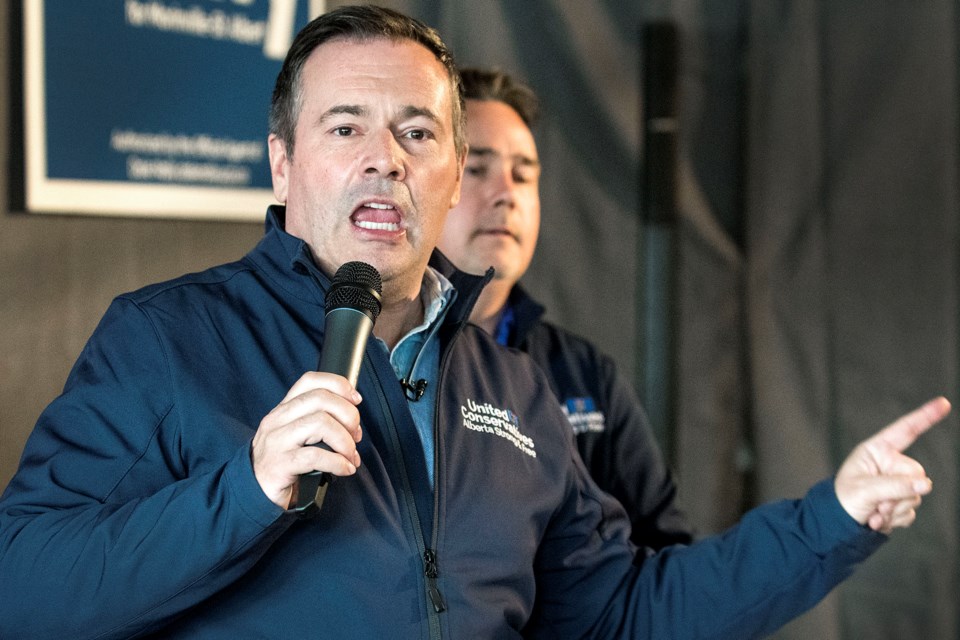 EDMONTON — Premier Jason Kenney says even with looming changes to physician pay in the province, Alberta's doctors will still be the best compensated in Canada.

And Kenney says given those numbers, he can't understand why doctors would want to leave the province for perceived greener economic pastures.

Kenney made the comments a day after Health Minister Tyler Shandro announced Alberta was terminating its master agreement with doctors and imposing a number of changes to pay rules and programs.

Doctors say those changes, particularly to fees for visits to family doctors, could bankrupt many rural and general practices.

Shandro says the changes need to be made because Alberta doctors make more than physicians in other provinces, taking in almost $390,000 in gross clinical earnings in 2018-19 – $90,000 more than doctors in Ontario.

The Alberta Medical Association disputes those numbers, saying they are based on faulty apples-to-oranges comparisons.

The AMA says it commissioned its own study that found Alberta doctors get $386,000 a year on average, which is more than the national average of $346,000 but reflects the reality that wages across Alberta's job spectrum are higher.

This report by The Canadian Press was first published Feb. 21, 2020