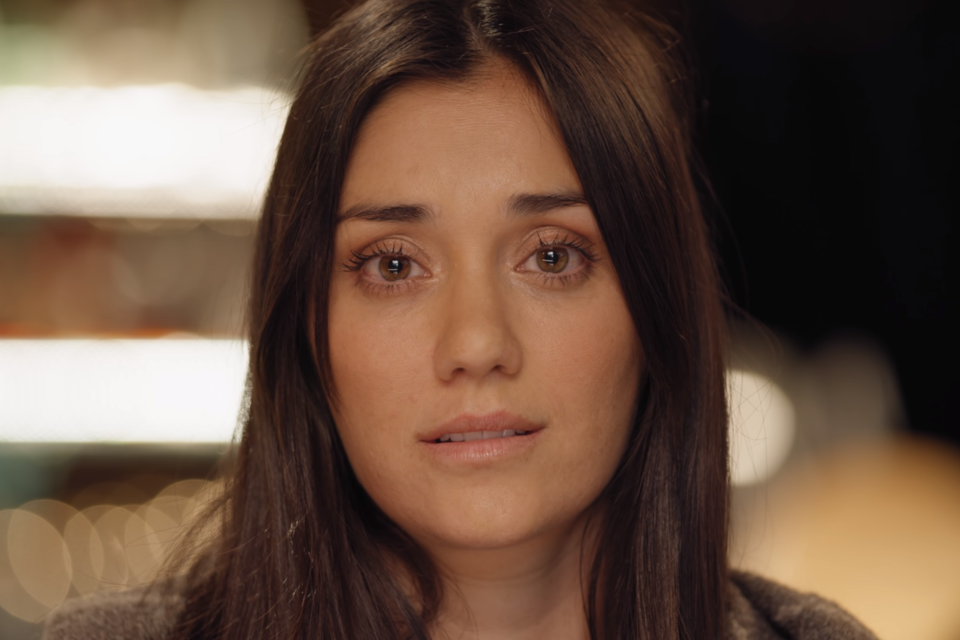 By now you’ve seen the cringey Peloton exercise bike commercial and read all about how it has outraged the people of the internet.

In it, a husband buys his wife (now known widely as “Peloton wife”) an exercise bike, and we see the awkward “116 lb woman’s YEARLONG fitness journey to becoming a 112 lb woman.”

Ryan Reynolds and his gin company, Aviation, decided to capitalize on the… er… popularity of the commercial, casting the main character in a 40-second spot that was just released.

The actresses name is Monica Ruiz. She’s seen holding a martini staring blankly into space, accompanied by two friends who seem concerned for her wellbeing.

“This gin is really smooth” she says, before consuming the entire thing in one go.

A well played and timely response from Vancouver’s own king of Christmas.

If you thought the song in the commercial was familiar, it’s because it was performed by Victoria B.C.’s own Tal Bachman. It’s the 1998 hit “She’s So High”.

This article first appeared on Vancouver is Awesome.

About the Author: Bob Kronbauer

Canadians can visit Hawaii without quarantining starting in September
Aug 12, 2020 6:45 AM