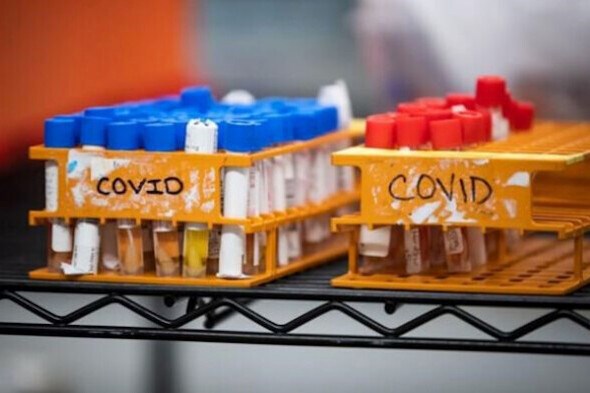 Many public health officials have declared that Canada is in its second wave of the COVID-19 pandemic and as infection rates increase, so does personal anxiety.

The new study from the Angus Reid Institute finds that 64 per cent of Canadians believe the worst is yet to come in terms of health impacts from COVID-19. This is a stark increase in anxiety compared to June when nearly the same amount of people held the opposite view, that the worst was over.

More positively, 58 per cent of Canadians say their mental health has been good over the last few weeks, with 15 per cent saying it's been great.

However, people under the age of 35 are doing worse with more than one-third of both males and females in this demographic saying they are struggling.

Another interesting find suggests that two-in-five women between 35 and 54 — which is the demographic to most likely be taking care of children and other family members — say their mental health is bad (34 per cent) or terrible (four per cent).

Seven-in-ten people are now worried about contracting COVID-19, up from 46 per cent in early June.

When looking at those who are concerned about becoming sick, 35 per cent of Canadians over the age of 54 are very worried, up from 14 per cent in early June.

Are the worst of the economic impacts yet to come? 73 per cent of Canadians believe so.