Shooting your age? Rare but not impossible 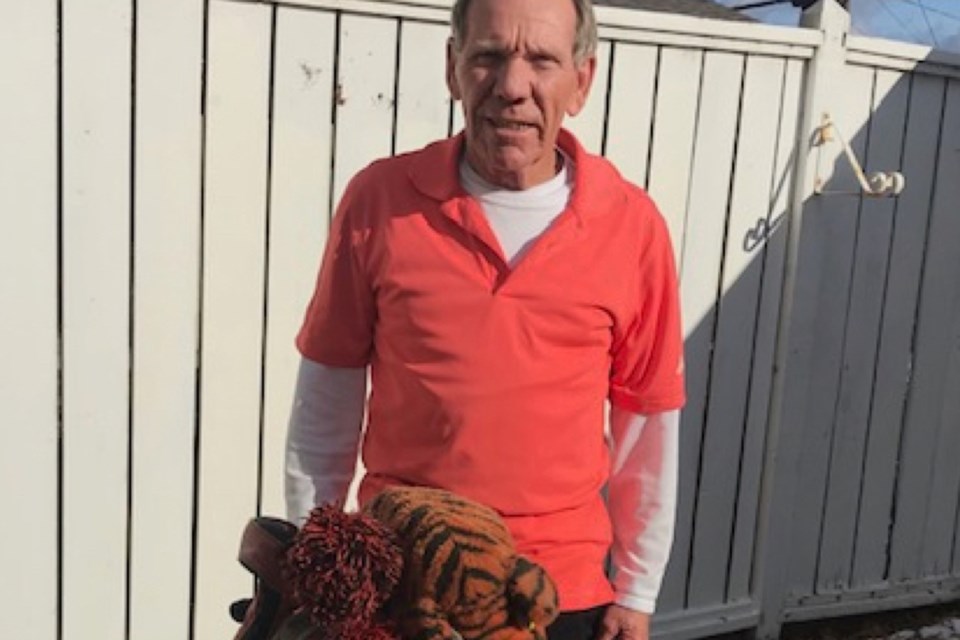 St. Albert's Tony Saulnier, 79, shoots his age in golf a remarkable amount. Impressive? You bet. And he knows why. Photo supplied: Tony Saulnier

Golf is timeless. And ageless.

Even as time advances one can still play golf. Sometimes really well.

“It happens often but it’s always special,” said Saulnier, who shot his age 30 times out of the 117 games he played this year - a remarkable percentage.

But the biggest reason he is a threat to shoot his age one out of every three times he plays is his short game.

“I’m a great chipper and I’m a great putter. Most people would like to putt like Tony does. It’s the best part of my game.

“If I miss the green I can chip it to two-to-three feet and putt it in.”

Saulnier said shooting his age has become more frequent the older he gets.

“When you’re in your sixties it’s pretty hard to do because par is usually 72. But since I turned 73 or 74 I started to shoot my age pretty often,” said Saulnier, who shot his age for the first time when he was 70 and shot a career-best 69 at Sandpiper. He still has that scorecard - one of three times he has broken par.

“I’m not trying to boast but I have a lot of scorecards shooting my age,” said Saulnier, who has no idea how many times in his life he has shot his age.

“My goal is to shoot as low as I can every time I play,” said Saulnier, who didn’t start playing golf until he was 35 and who still plays competitive hockey in a 50-and-over Edmonton North of 50 league with his Tony’s Tornados team.

“I’m getting up in age but I’m still hanging in there,” said Saulnier, who also has two holes-in-one.

The unofficial world record for shooting their age the most times belongs to Minnesota’s T. Edison Smith. Until he passed away in 2012 at the age of 95, Smith matched or broke his age an amazing 3,359 times.

The oldest golfer to shoot his age was 103-year-old Arthur Thompson of Victoria, B.C.

And, the record for beating one’s age by the most strokes is held by London Ontario’s Ed Ervasti who, at the age of 93 shot a 72.

Another shoot-your-age story was accomplished by three Edmonton golfers. In 2016 playing at Edmonton’s Victoria municipal golf course, Larry Thibodeau, Wayne Omoth and Doug Campbell all shot their age in the same round.

“We never noticed it until we were done and added up our scorecards and one of us said ‘Holy crap; all three of us shot our age,’” recalled Thibodeau.

“It was really neat.”

“It’s real tough to shoot your age but to have three guys doing it together was really amazing,” said Victoria’s head pro Kevin Hogan, whose dad ‘Big Jim’ Hogan, often shot his age when he was in his sixties.

And Ken Darlington, who still played golf when he was 100, shot his age 340 times at Edmonton’s Riverside golf course.

How special is shooting your age?

“It’s one of the finest achievements in golf,” said Stu Orr, former president of the Riverside Senior Men's League.

"It represents a combination of good health, good fitness, a tidy golf game and, of course, a lot of luck.

"It paints a picture of golfing ability but also of one's good fortune in fighting the clock of mortality.”