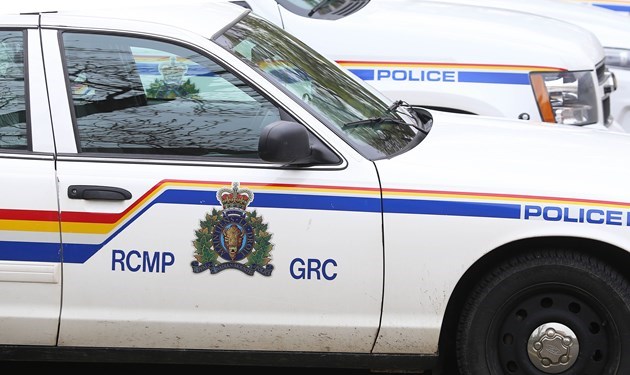 Westlock, Alta - Westlock RCMP and the K Division Major Crimes Unit (South) have laid charges in relation to a homicide which occurred in that community on August 2, 2019.   At approximately 00:10 am on August 2, 2019, RCMP responded to a 911 call at a residence in Westlock, Alta in which a 62-year-old male was believed to be injured as a result of a gunshot wound.  RCMP found the male to be deceased upon their arrival at the scene.

A 17-year-old male has been charged with second-degree murder in relation to the investigation.  His name cannot be released under the provisions of the Youth Criminal Justice Act.  He is currently in custody and is scheduled to appear in Westlock Provincial Court on August 7, 2019.  Both parties were known to each other.

With files by Westlock News

Freeland says Liberals will extend aid programs to October because of uneven rebound
Aug 2, 2021 9:15 AM