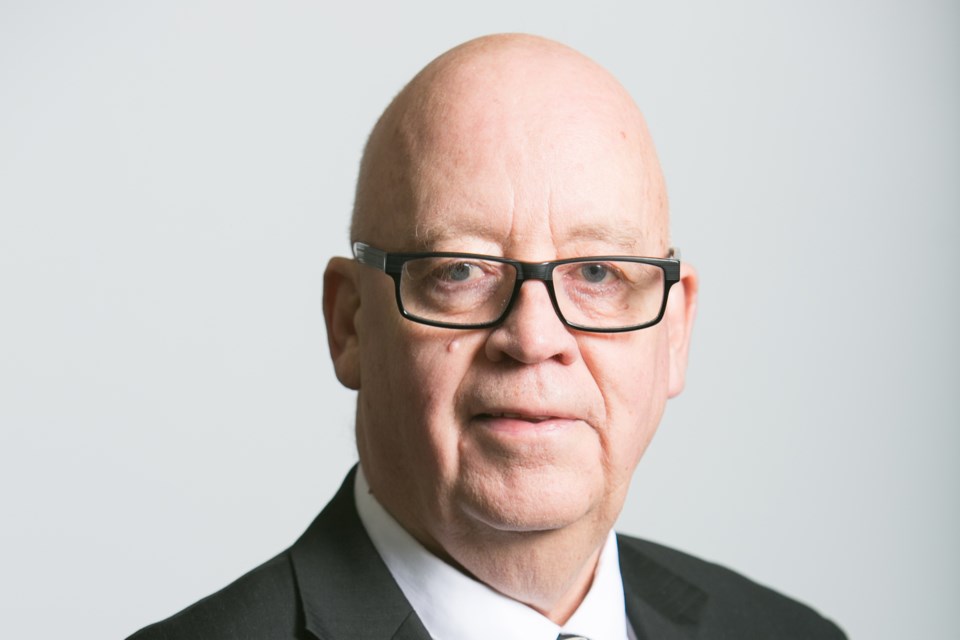 “Where have all the good men gone, and where are all the gods? Where's the streetwise Hercules to fight the rising odds? Isn't there a white knight upon a fiery steed? Late at night I toss and I turn, and dream of what I need. I need a hero ...” the song’s lyrics read.

The song circulated in federal Liberal ranks at the June 16, 1984 leadership convention that John Turner won, to replace Pierre Trudeau. Turner was a disappointment, not a hero.

In 2017, the Conservative Party of Canada needed a hero to defeat Prime Minister Justin Trudeau in the 2019 general election.

Instead, it got a political Cirque du Soleil and Andrew Scheer on the 13th ballot, picked from an oversized collection of 14 egos and favourite sons and daughters.

With Scheer’s resignation, after Trudeau’s Liberals defeated him in the October election and ahead of a mini-scandal over the party’s payment of his children’s private school fees, the party gets a do-over.

In the vacuum between Scheer’s resignation and the Conservative National Council announcing the schedule, process and rules for a short, sharp process to replace him, three criteria for the new leader are being advanced by party members.

They want a leader who has an established conservative identity and brand, a unifier within the party with popular appeal outside it, and a thoughtful person who has a 21st century vision.

An Angus Reid Institute study released Dec. 17 found that 60 per cent of Canadians want the new leader and the party to take climate change more seriously, and to have a more progressive stance on social values.

In each case, 40 per cent of core Conservatives agree.

According to the survey, former interim leader Rona Ambrose is the leadership preference for core Conservatives and those who aren’t committed to the party.

She is followed by Peter MacKay, who with Stephen Harper merged the Progressive Conservative and the Canadian Alliance parties to form the Conservative Party.

The field of candidates for the 2020 leadership choice has a herd of second-string aspirants whom the Liberals would easily dispose of in the next election.

These include Sarnia MP Marilyn Gladu, an engineer with Dow Chemical and Suncor Energy, and Gérard Deltell, a Québec MP and former leader of the Action démocratique du Québec.

Calgary MP Michelle Rempel-Garner is also being urged to make a bid.

Third-place finisher in 2017, Ontario MP Erin O’Toole has declared, and Michael Chong, who finished in fifth place, is considering a bid, as is Ottawa MP Pierre Poilievre.

The first fresh face in the field is Ontario businessman Bryan Brulotte. He is a former Canadian Armed Forces officer, and founder of MaxSys Staffing and Consulting.

Brulotte was aide-de-camp for former governor general Ray Hnatyshyn, deputy chief of staff for a minor cabinet minister in Kim Campbell’s brief government, and ran unsuccessfully for Parliament in the Joe Clark years.

One hopes that common sense will winnow the field and a political hero will emerge to lead.

Frank Dabbs is a veteran political and business journalist and author.