Debt is a four letter word 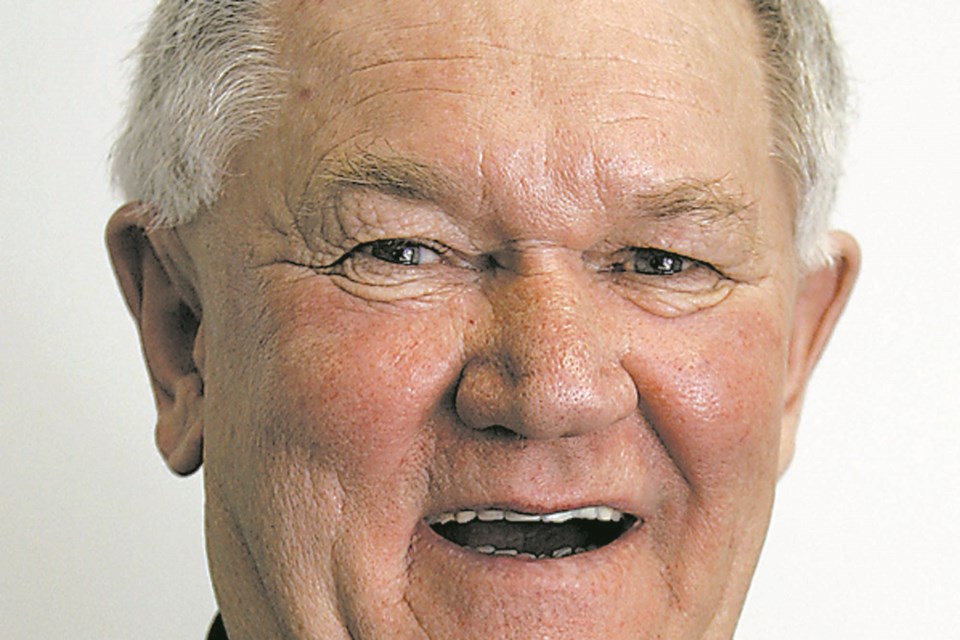 “Examine the legislative framework for capital funding to municipalities with the goals of:
– Aligning funding to provincial goals priorities and fiscal capacity, and considering funding formulas that require municipalities to share more in the costs of major projects;
– Adjusting allocation formulas for grants to municipalities to bring Alberta’s provincial and municipal per capita capital stock in line with the comparator provinces;
– Establishing accountability mechanisms and performance measures to monitor the delivery of municipal programs and services and value for money spent, so citizens have the ability to evaluate their local government and the use of tax dollars; and
– Making better use of federal infrastructure funding through the Investing in Canada Infrastructure Program to more effectively manage the costs of Alberta’s Capital Plan.”
– Recommendation 15, MacKinnon Report

The MacKinnon Report into provincial spending has been filed, leaving some sage advice for the province and every municipality. As many have predicted for years, the province of Alberta does not have a revenue problem, we have a spending problem.

So how does this play out for the City of St. Albert? Alberta’s municipalities have received the bad news from Minister of Finance Travis Toews as he tabled his budget in the Legislature. Based on the MacKinnon Report, it is very clear all municipalities will have to tighten their belts over the coming years. But why are virtually all municipalities looking at tax increases, albeit fairly modest? If the province can bring in a 2.8-per-cent cut, why can municipalities not even accept a modest decrease in their budgets?

St. Albert clearly has a spending problem as evidenced by the horrific waste of money on the nearly $1 million fencing of the rail line through St. Albert, as one example. Yes, I realize that the city got a big government grant to cover a large portion of the cost, but that doesn’t make the problem any more tolerable. Upgrading the railway crossings will be an even larger chunk of taxpayers' money.

The problem, however, is much larger than this and other more frivolous expenditures in recent years. Governments at all levels have had a spending problem as do many of us. The federal government has a net debt of $768 billion, Alberta had a debt of $64 billion as of the end of the last fiscal year and St. Albert has a debt of $37 million. But the cost of carrying debt is costing taxpayers at all levels an unnecessary expense.

Even more alarming is the level of personal household debt which currently stands at 170 per cent of disposable income. What has happened to this generation? Having grown up during the Second World War of parents who experienced the great depression, debt was a four-letter word and – last time I checked – it still is. If provincial employees take a rollback or even worse get laid off, you can bet your boots they will be looking at cutting back on their frivolous expenditures.

Anyway, back to municipal debt. Happily, St. Albert is well within its borrowing limits but nevertheless St. Albert, like every other municipality, needs to look more closely at its budget and cut down the wish list concentrating on the needs. Do we need to add a new staff person every time we add a new service? Can we not take on a few extra duties and do more with less? Or is the cessation of train whistles really that important?

From my perspective, St. Albert, like every other level of government, does not have a revenue problem, but rather a spending problem! We need to do better in the new year!