To move forward, Canada's conservatives should look to the past 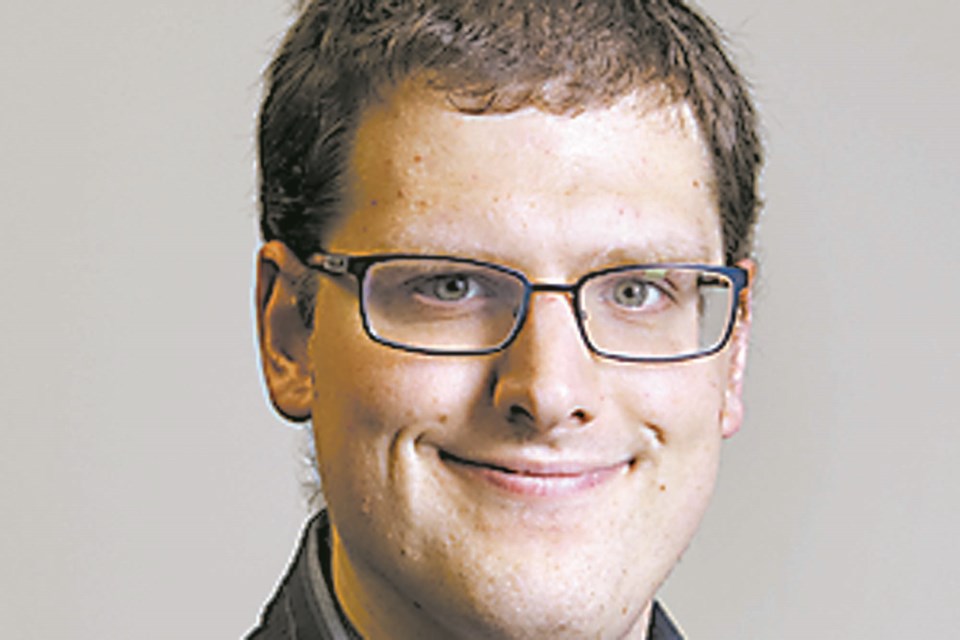 When he won Prince Edward Island’s provincial election last year, provincial Conservative leader and new Premier Dennis King talked about the need to be concerned about the environment, and wondered whether that made him a ‘Green Tory’.

At the same time, Andrew Scheer’s resignation as federal Conservative leader has raised debate about the political direction the Tories should take. Pundit Josh Lieblein mocked the idea of going in a ‘Red Tory’ direction, saying the Tories couldn’t ‘out-Liberal the Liberals’. Gerry Nicholls opposed the idea, claiming the Conservatives needed to stand up for conservative principles such as free markets.

There’s a catch, though. What Nicholls claims are conservative principles is arguably up for debate in Canada, both historically and today. Back in 2009, I attended a conference in Cochrane where Preston Manning was the keynote speaker. He said Albertans needed a ‘wake-up call’ on the environment, and called for new ideas on environmental protection. The Calgary Herald covered the event in its May 22, 2009, edition. More recently, Manning argued conservatives should stop retreating from environmental issues, saying it cost them dearly at the polls in past elections. Manning emphasized how the word ‘conservative’ is rooted in ‘conservation’, including conserving the environment. Conservative thinker and church minister Kevin Little spoke along similar lines about how environmentalism can and should be important to conservatism.

There’s a well-worn stereotype that conservatives only care about dismantling regulations and the social safety net (Margaret Thatcher infamously said there was no such thing as society), don’t care about the impacts of markets on the poor or the environment, and are only concerned with profit. Thinkers like King, Manning and Little show Canadian conservatism breaks with that stereotype. It isn’t just with the environment either – there are lots of examples of how Canadian conservatives, from politicians to ordinary citizens, break with it.

There are plenty of examples, even here in Alberta. Every single conservative Albertan I’ve ever asked, without exception, supports a public health care system. When they support private delivery, it’s because they think private care will take pressure off the public system. And Alberta is the only province to have a public bank in the Alberta Treasury Branch. While long gun registration is hugely unpopular in Alberta, nobody seems to mind Canada’s 40-year-old handgun registry. Nor did anybody seem to mind John Diefenbaker working to find new markets for Canadian wheat. In his seminal book The New Canada, Preston Manning asked an audience of Reform party supporters how many of them wanted to abolish the public healthcare system. No one in the audience raised their hands.

Canadian conservatism has a much richer political and intellectual heritage than just the modern neoliberal version we’ve had for the last 35 years. That version focuses too narrowly on markets and individual gain without considering the larger impacts those individual gains have on society.

In the end, returning to more of that heritage might be the way forward both for conservatism and all of Canada.