Time for a national conversation about how to move forward 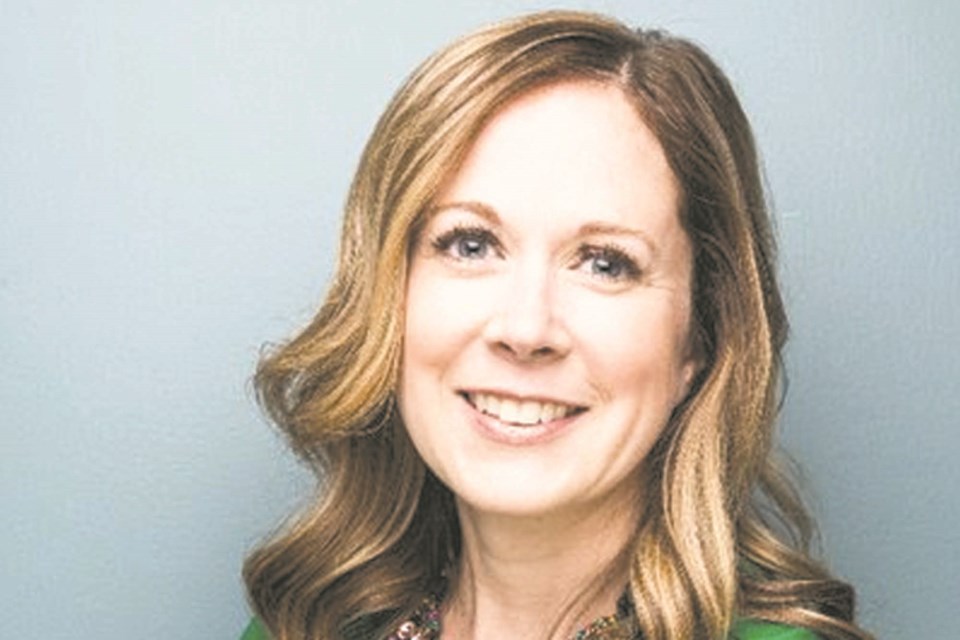 Imagine an election that sees the Federal Liberals form the Government of Canada. The primary issues of the day include the predominant feeling that the western provinces of Alberta, Saskatchewan and Manitoba were being ignored, while at the same time, the concerns of Ontario and Quebec dominated the dialogue. The discontent, combined with ideological differences between West and East, push many people to political action. Grassroots political organizations develop, protests and marches are held, and at the end of the day, national solidarity hangs in the balance.

Sounds familiar, doesn’t it? It happened in 1920. Wilfrid Laurier was elected Prime Minister of Canada. The major issue for the West was U.S. free trade, and it wasn’t the oil and gas sector that was leading the protests, but rather, farmers. It was the start of the United Farmers movement, the Progressive Party of Canada, and a decade that saw new political parties elected both federally and provincially in Manitoba and Saskatchewan. This movement lasted less than ten years. However, its impact is still felt today as former Progressive Party members went on to form groups like the Co-operative Commonwealth Foundation in Calgary (later known as the New Democratic Party) and the Social Credit/Reform/Conservative Party of Canada.

Interestingly, many of the political parties we have today had roots in Alberta, but we still struggle as a province to break into the national conversation. The politics of Alberta are complicated and unclear, even for those of us who live here. Our province tends to vote overwhelmingly conservative; but we poll much more centrist and left-leaning when it comes to social issues and values. This election, many Albertans appeared to have enough economic anxiety to lean in toward a party that didn’t represent their social values. Our socially progressive province once again elects a united conservative voice and vocalizes our displeasure at the overall outcome because nothing has really changed. But it’s clear that until we challenge ourselves to change our approach, we should always expect the same results.

We’ve seen political disintegration at both the federal and provincial levels. Decisions are made by one government and overturned by another. Policies change on a moment’s notice and are driven more by ideology and budgets than by a focus on people and long-term strategy. Our federal and provincial leaders seem to be less transformative and more transactional, pursuing their own political interests and fostering ideological polarization. We get caught in a cycle of building up political systems and accountability checkpoints just to have our constant scrutiny and judgment of those systems act as the spark that eventually burns them down. Western alienation sentiment is not new. The collective insecurity that the Province of Alberta feels around its role in our national story isn’t young. We overwhelmingly seek change; but to bring about change, we have to understand the circumstances that we are in and the path that took us here. We are so far past the point where any form of populism alone would make the changes that our political system desperately needs. We need to find common ways to build the system back up, solutions to regional or national issues that can be quickly implemented and collectively supported. It’s time to put the distraction of the election behind us and to have a real national conversation about how to move forward, united as Canadians, together.