WINNER - TGIF!!! Win a pair of tickets to see Tom Russell at the Arden Theatre

Congratulations to Dean Ramsden of St. Albert, winner of a pair of tickets to see Tom Russell at the Arden Theatre. Enjoy the show!
0
Oct 18, 2019 7:06 AM By: St. Albert Today Staff 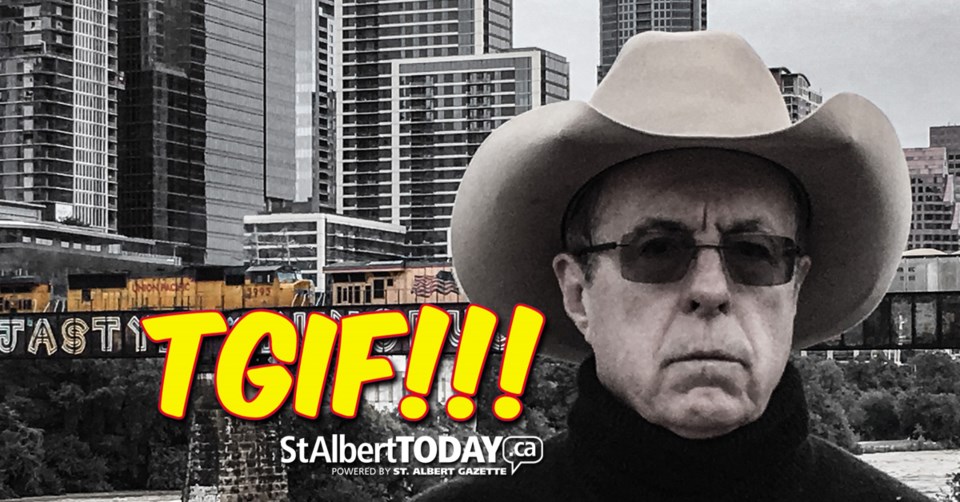 Arden Theatre & StAlbertTODAY.ca are giving away a pair of tickets to see Tom Russell at the Arden Theatre on Friday, October 25, 2019 at 7:30 p.m. Enjoy a night out on us!

The iconic Tom Russell has recorded 35 highly acclaimed records and published five books. His songs have been recorded by legendary artists such as Johnny Cash, Ramblin’ Jack Elliot, k.d. lang and hundreds of others. Born in Los Angeles, Russell earned a Master’s Degree in Criminology from the University of California and taught in Nigeria during the Biafran War before relocating to Vancouver to begin his musical career singing Hank Williams’ songs in skid row bars.

Now a legendary live performer, Russell has been credited with inventing and re-inventing American roots music. His songs have also been part of dozens of movies and television series. In 2019, he released October in the Railroad Earth, an album that is self-described as “Jack Kerouac meets Johnny Cash in Bakersfield.” Two tickets will be given away for this concert Friday, Oct. 25 at 7:30 p.m. at the Ardent Theatre.

Answer one quick question to be eligible to win!

Enter below for your chance to win TODAY!

For your chance to win this TGIF!!! prize just fill out the form below:

WINNER - TGIF!!! Win a Pair of Tickets to see the Confessions of a Redheaded Coffeeshop Girl at the Arden Theatre
Jan 17, 2020 7:00 AM