The following is a running list of events that have been cancelled or postponed, as well as facilities that have been closed, due to COVID-19. It will be updated as we learn of more developments.
Mar 14, 2020 1:56 PM By: St. Albert Gazette 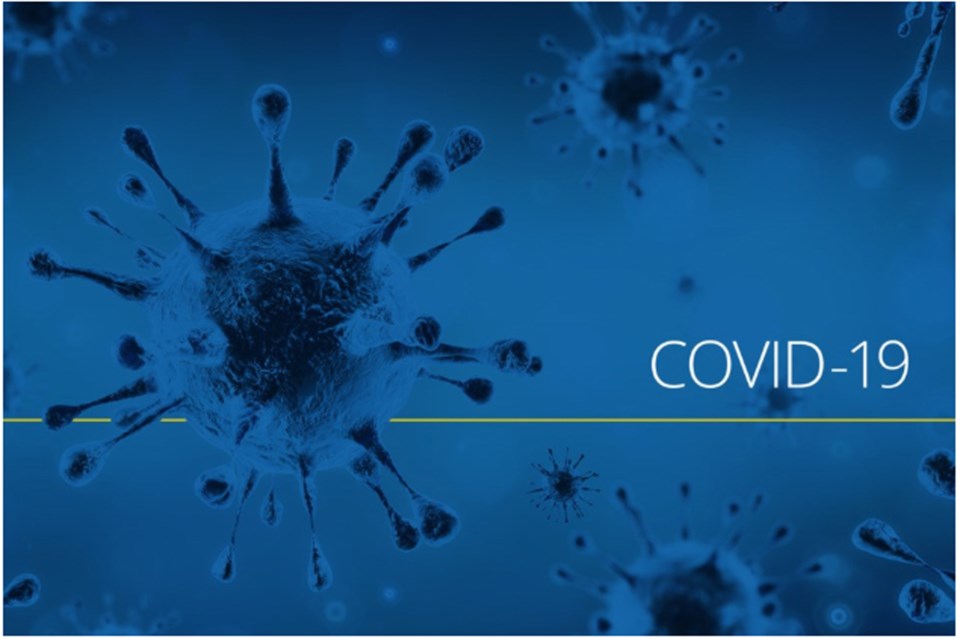 This list is up to date as of April 1

The following is a running list of events that have been cancelled or postponed, as well as facilities that have been closed, due to COVID-19. It will be updated as we learn of more developments. If you would like your notice added to this list, please contact [email protected] For information about the precautions you should take, see Alberta Health Services.

St. Albert announced Friday night all city-owned and city-leased facilities will be closed until May 31. This includes:

On March 27, the city announced the closure of picnic facilities at Lions Park and Rotary Park.

All of the city's public participation events have been cancelled until further notice.

All council and committee meetings will be suspended until April 5.

Transit will continue to operate. However, on Sunday, March 15, St. Albert Transit issued a notice that starting March 16, buses will be limited to being half full in an effort to contain the spread of COVID-19.

"For busy routes, a second bus will be added to transport extra riders," the notice read.

The following Arden Theatre events have been cancelled or postponed:

The following city events have been cancelled or postponed:

Other event cancellations or postponements:

On Sunday, the library announced both its locations would be closed until further notice.

The library is cancelling all programs, events, classes and outreach services until March 31.

The library has also cancelled its spring book sale from March 12 to 16.

On Sunday afternoon, the province announced all K-12 classes are cancelled, although schools themselves will remain open. All licensed daycares are also closed.

Many local sports teams have had their events cancelled or postponed, including:

Edmonton hospital stops admitting patients due to COVID-19 outbreak
Jul 6, 2020 2:45 PM
Comments
We welcome your feedback and encourage you to share your thoughts. We ask that you be respectful of others and their points of view, refrain from personal attacks and stay on topic. To learn about our commenting policies and how we moderate, please read our Community Guidelines.