Performing arts classes and workshops back in September 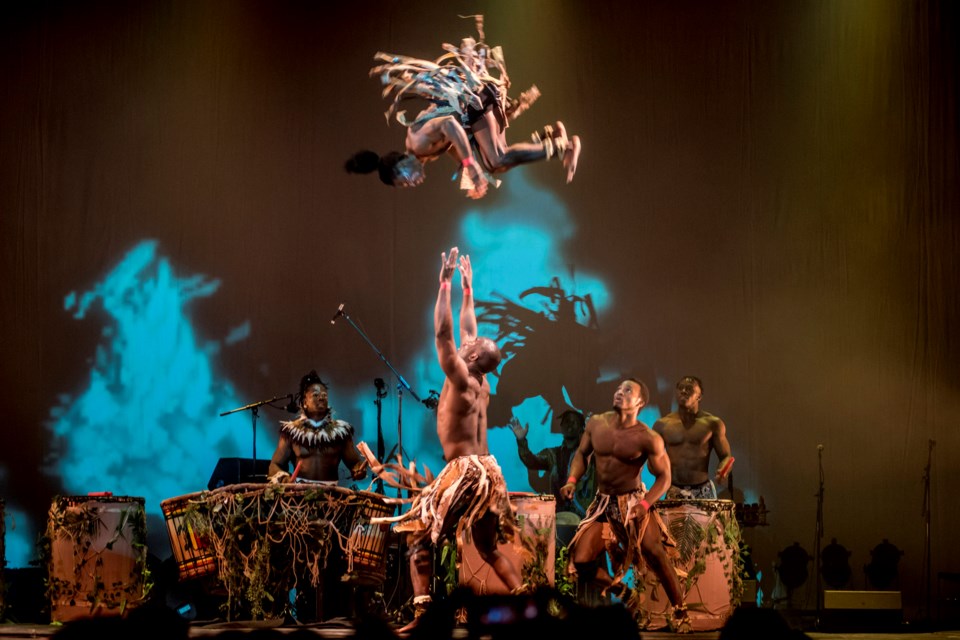 The City of St. Albert is looking at reopening the Arden Theatre on Sept. 1 to bring back arts programming and workshops.

City administration recommended a phased approach to bring programming and shows back to the theatre.

Given the large amount of space, the Arden Theatre Stage and Progress Hall will temporarily host arts programming in the first phase to make sure participants have enough room to social distance. This would be done within an operating budget of $64,400 to cover instructor fees, supplies and material costs.

Money spent to offer arts programming would essentially pay for itself. Programming fees would include a cost-recovery mechanism to cover direct expenses, Janke said.

“Returning programming to the Arden Theatre provides an opportunity to generate revenue and allows redeployed technical staff to remain with public works until August,” Janke said.

“It also allows time to retrain staff on the new safe operating procedures associated with COVID.”

While other neighbouring theatre companies like the Citadel Theatre in Edmonton are offering a full slate of virtual programming through the summer, city administration want to provide both in-person and online opportunities.

Doing so increases the number of participants and opportunities to generate revenue, while decreasing risk of transmission, administration said.

On July 6, the EOC and city administration will present a business case to council on resuming performances and rentals at the Arden Theatre.

St. Albert Public Library and the W.A.R.E.S. gift shop at St. Albert Place are both scheduled to open on July 2.

While some arts programming will be coming back, the city will not produce a St. Albert Children's Theatre production this year.

The required timelines and current guidelines would not have allowed for the experience participants and audiences have come to expect, according to the city.

Course offerings will be announced in the coming weeks on social media and the city's website at https://stalbert.ca/exp/arts-culture/.

St. Albert businesses still grappling with impacts of COVID-19
Jul 6, 2020 8:00 AM
Comments
We welcome your feedback and encourage you to share your thoughts. We ask that you be respectful of others and their points of view, refrain from personal attacks and stay on topic. To learn about our commenting policies and how we moderate, please read our Community Guidelines.