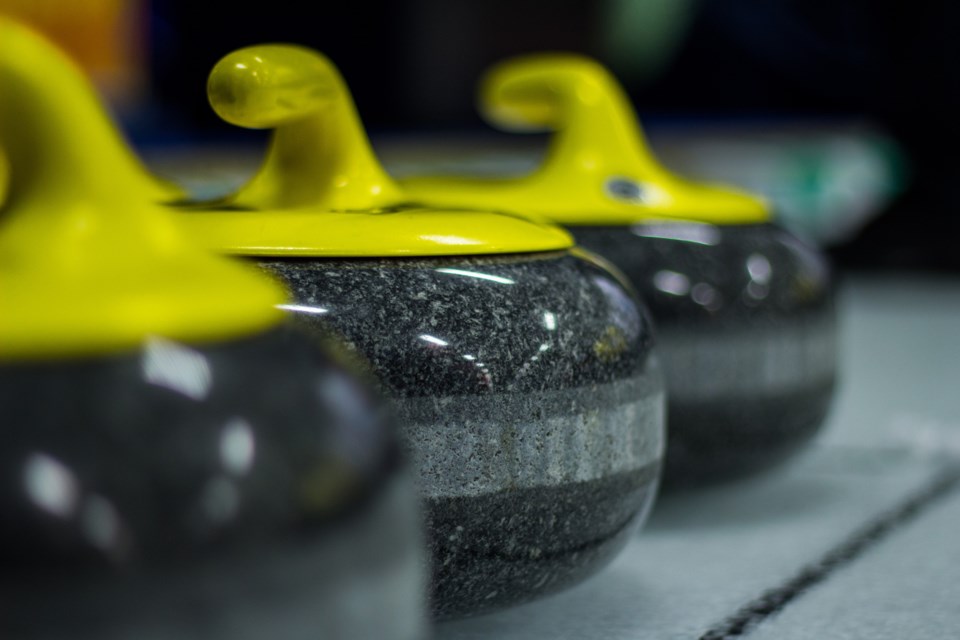 Congratulations to our winner of the Scotties Tournament of Hearts 50/50 Raffle for Thursday, February 25, 2021

This could be you!
Buy your tickets to the next Curling Alberta 50/50 draw: Buy Your Tickets Here!

“I’m good. Really good today,” laughed Joanne. “I check every night after 10pm. I was so excited last night when I saw that I won, I had to phone and wake up my kids.”

It’s been a fantastic couple of weeks for Joanne Notley of Olds. Her son recently became engaged and she scored the winning ticket for Thursday’s 50/50 draw. Congratulations, Joanne, on bringing home $8,120!

“I’m good. Really good today,” laughed Joanne. “I check every night after 10pm. I was so excited last night when I saw that I won, I had to phone and wake up my kids.”

In past years Joanne curled out of the Olds Curling Club and both kids were involved in the junior program. Curling remains very much a part of her family’s lives she occasionally partakes in stick curling, her son curls out of Olds Curling Club, while her daughter joined a league in Lethbridge. And of course, all three are looking forward to watching the best of the best in this weekend’s championship.

Recently retired, Joanne works part time, spends time with her mom and her two kids, and is enjoying life. Having followed curling for many years and experiencing some of the live championship events, she has been following this year’s Scotties Tournament of Hearts closely. Originally, she planned on a one-time purchase of a 50/50 ticket package, but she convinced her two children to go in with her to buy tickets every game day.

“I was the one responsible for buying these tickets every day,” said Joanne. “Every night I’d send them a message, ‘sorry, maybe tomorrow.’ Last night was different.”

How fun is that to receive a late-night call from your mom saying that you won over $8,000?

All three were super excited as none of them had ever experienced something like this before. With an upcoming wedding to plan, and summer plans to make, the extra money will definitely come in handy. After winning yesterday’s jackpot, Joanne says, “we’ll be buying a few more until the end of the week and you never know, I guess. It should be a big jackpot.”

It’s championship weekend for the 2021 Scotties Tournament of Hearts and Curling Alberta’s Share the Love Challenge is in full swing.  That means you still have your chance to win the big cash prize. Tickets can be purchased from 9:00 AM – 10:00 PM MST and can be purchased here. (LL#570519)

Thank you to Joanne and her family, as well as the thousands of fans for supporting this initiative to create a lasting legacy for our sport and curling communities across Alberta.

This could be you!
Buy your tickets to the next Curling Alberta 50/50 draw: Buy Your Tickets Here!

SPONSORED CONTENT: This content is made possible by our Sponsor; it was produced by GWM Content Studio, Great West Media's commercial content division, on behalf of Curling Alberta. It is not written by and does not necessarily reflect the views of the editorial staff.