The folk-roots-blues artist is recording a new album with a more mature vision
0
Feb 26, 2020 1:30 PM By: Anna Borowiecki 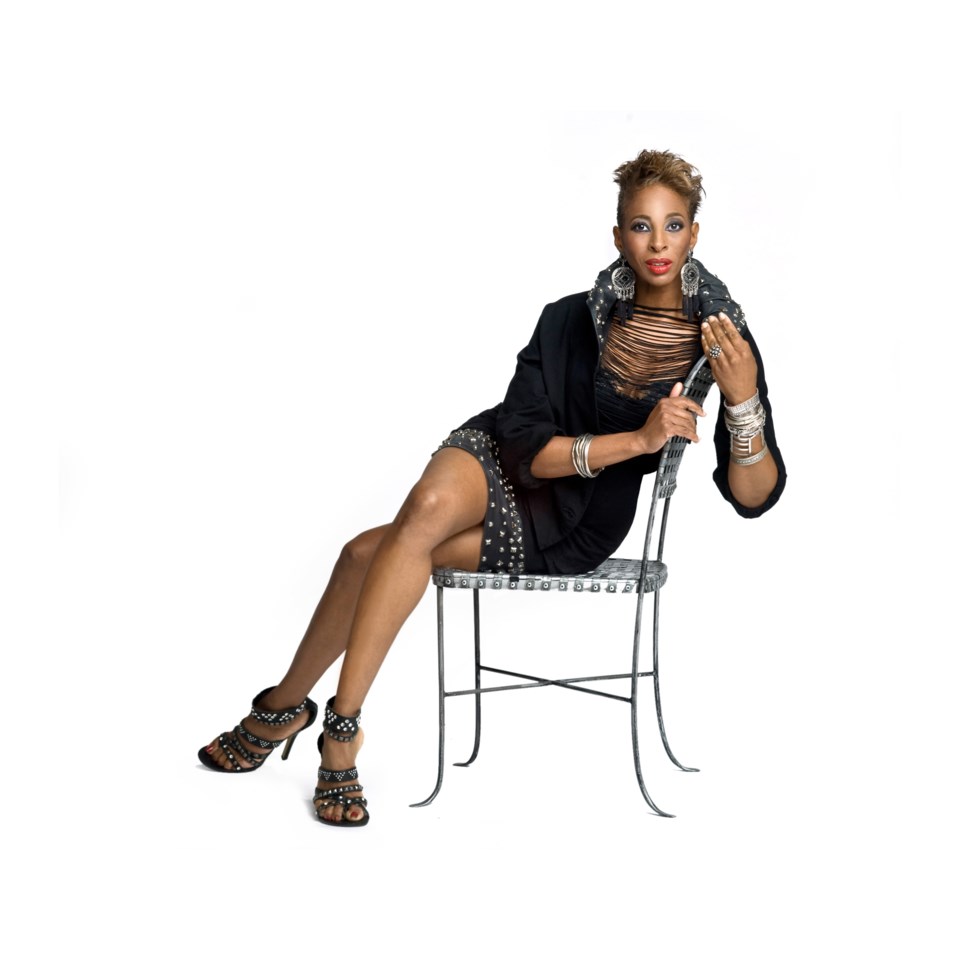 As international phenomena, there’s a chance you may have caught a glimpse of Shakura S’Aida at the 2018 Edmonton Folk Festival.

From her beginnings as the world music band Kaleefah’s lead singer, this versatile folk-roots-blues vocalist has blown away audiences with her scorching vocal style.

Speaking in a telephone interview from her Toronto Home, the Brooklyn-born, Swiss-raised vocalist is preparing for an eight-date tour of Western Canada with a stop at the Arden Theatre on Friday, Feb. 28.

“I’m truly blessed at all the wonderful opportunities I’ve had and I’m super excited about this tour,” said Shakura S’Aida (pronounced Sha-koo-ra Sa-ee-da).

Most of what she sings is as much about interpretation as creation, and S’Aida has proven many times she does it superbly well.

During our interview, she fondly reminisces about spending time at her grandmother’s Brooklyn house listening to the greats. Although she sang in church choirs growing up, S’Aida didn’t look at a musical career until she was divorced and found herself raising two daughters on an arts administrator salary.

She started jamming at Toronto’s blues clubs and in 2008 released Blueprint, a debut disc of early blues standards that did surprisingly well.

The event that changed her life was achieving runner-up status at the 2008 International Blues Challenge in Memphis.

The Juno Award-winning vocalist has added two albums to her catalogue: Brown Sugar (2010) and Time (2012). And she is working on a new untitled album that was in the works for eight years.

“We’re not worrying about production. We’re going with what feels right,” said S’Aida who has recorded 14 songs.

With the assistance of a 2017 Toronto Arts Council Grant, she spent a month in Martinique in the Caribbean writing songs.

“I wrote every single day and I would sing the music to Donna (Grantis) over the phone and we went back and forth like this for five or six songs.”

Grantis, who co-wrote much of the material for Brown Sugar, is taking a lead as co-producer along with Keb Moe, Lance Anderson and Roger Costa.

Her approach is looking deeper into the song.

“I want to see what the song is saying to us. Let’s see what the possibilities are. It’s a way of being more organic. Lance worked with me as vocal producer and we talked a great deal about what the lyrics mean.”

“I have two daughters involved in social-political issues. They made me aware of how I need to have a voice. It made me aware of the responsibilities I have, not just to my family, but the entire village.”

Not a heavy-handed songwriter, S’Aida prefers delivering subtle allusions. The next album gently tackles everything from love and abuse to political leaders and Black Lives Matter.