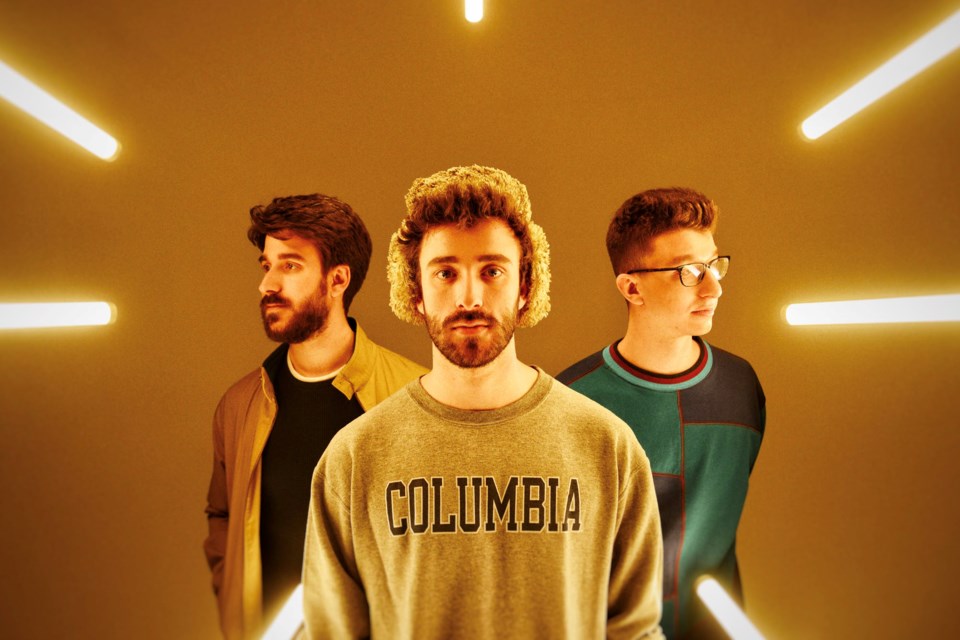 AJR, one of America's shining pop lights, headlines a concert a the Northern Alberta Jubillee.

In the second leg of the 25-stop tour, the trio makes an appearance at Northern Alberta Jubilee Auditorium on June 5.

Their name AJR comes from the first initials of the three brothers – Adam, Jack and Ryan. They write, produce and mix songs in their apartment. Through this grassroots approach, the trio has developed a style that is a mix of pop, doo-wop, electronic and dubstep.

AJR’s latest album Neotheater debuted in the summer of 2019 at No. 8 on The Billboard Top 200. In addition it hit No. 1 on the Alternative and Rock Album charts as well as No. 3 on the Pop Albums chart.