Alan Doyle gets ready for a new tour 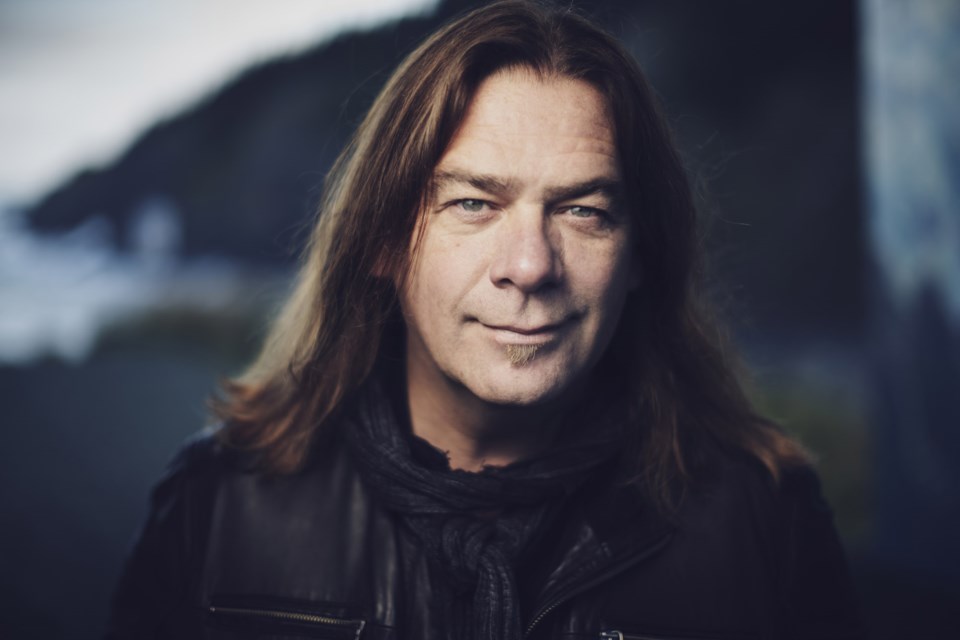 Contemporary country recording artist Alan Doyle drops by the Northern Alberta Jubilee Auditorium on Feb. 29 as part of his Rough Side Out Tour.

Alan Doyle, lead singer of Canadian folk-rock band Great Big Sea and one of Canada’s most popular musicians, announced his latest cross-Canada tour, Rough Side Out.

The tour kicks off in Moose Jaw, Sask., on Feb. 19 before hitting 22 markets across the country, including Edmonton’s Jubilee Auditorium on Feb. 29.

This is the singer-songwriter’s biggest Canadian tour, and he will be touring with his powerhouse six-piece band and guest Kelly Prescott.

Doyle recently teamed up with country star Dean Brody for a single, We Don’t Want to Go Home. It is the first song released from Doyle’s upcoming EP, Rough Side Out, due for release on Feb. 14. It's a song about those last five minutes at the bar before closing time.

On his website, the 12-time Juno nominee writes that everyone who purchases a ticket will receive a physical CD. Also one dollar from each ticket will go directly to support A Dollar A Day Foundation, an organization that supports mental health and addictions.