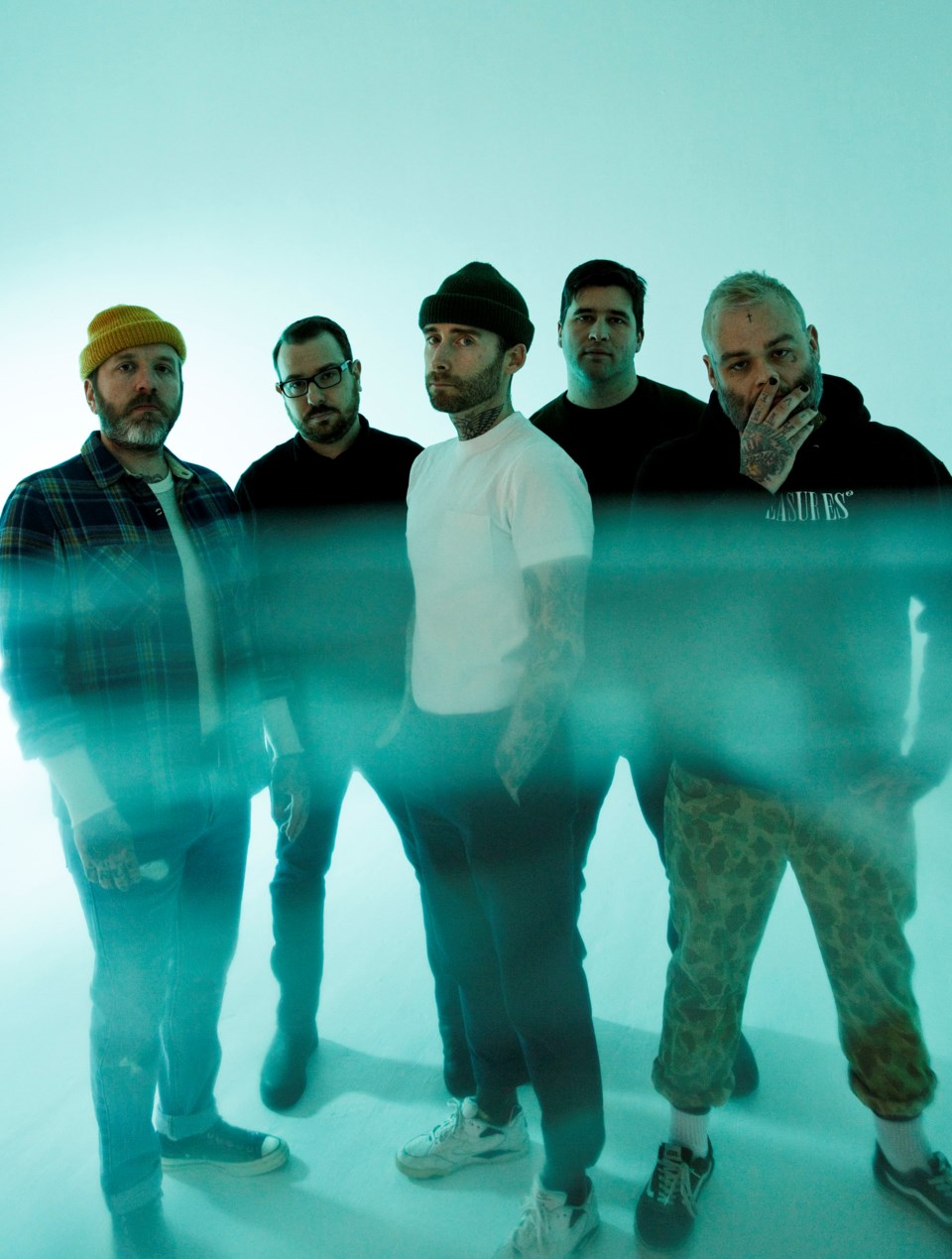 Alexisonfire heads to Rogers Place on Wednesday, Jan. 22, 2020 to perform a chart-topping concert.

One of Canada’s most talked about post-hardcore bands has announced plans for an upcoming Canadian tour.

Alexisonfire notified fans they plan on performing in four Canadian cities as well as Seattle, Washington. The band starts in Winnipeg, and stops at Edmonton’s Rogers Place on Jan. 22, 2020 before heading to Calgary and Vancouver.

Tickets go on sale Friday, Nov. 22, at 10 a.m. The rockers have pledged $1 from each ticket will go to PLUS1. Visit livenation.com.