BBC Select is touting programs that will arrive on North America's shores for the first time.
Dec 19, 2020 10:45 AM By: Canadian Press 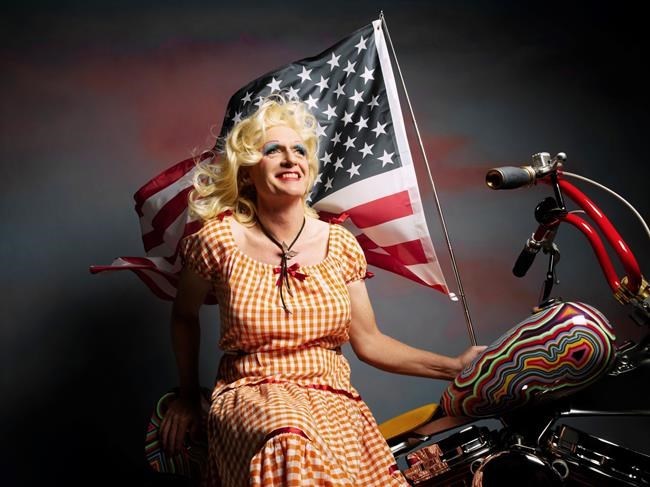 BBC Studios is throwing another streaming service on the growing pile of options for Canadians.

The British broadcaster's commercial division says it will launch BBC Select early next year in both Canada and the United States.

The new ad-free subscription streaming platform will specialize in programming tied to "culture, politics and ideas," many which are documentaries.

The announcement comes as Canadian broadcaster Corus Entertainment winds down its BBC Canada specialty channel at the end of December, the latest genre-specific Canadian channel to sign off.

BBC Select is touting programs that will arrive on North America's shores for the first time.

Among them is "Shock of the Nude," which will offer a peek at how nudity has been portrayed in western art through the ages, and "In Search of Frida Kahlo," featuring musician Emeli Sande tracing the roots of the Mexican artist.

Other streaming options the BBC operates in Canada include BBC Earth and BritBox, a joint venture with fellow British TV broadcaster ITV.

The broadcaster also licences out older BBC shows to other streamers.

BBC Select will be available through Amazon's Prime Video Channels and Apple TV. The price has not been disclosed.

This report by The Canadian Press was first published Dec. 16, 2020.