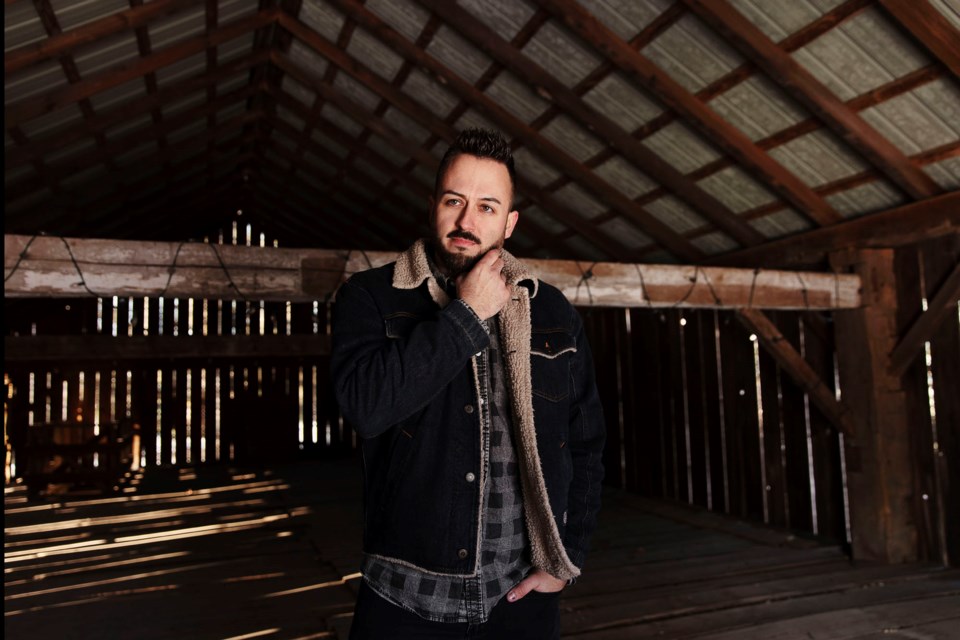 The benefit Country Cabaret, planned for the Jessica Martel Memorial Foundation to fund costs for Jessie’s House, has been forced to change venues.

“We were told it was a maintenance issue that needed to be addressed. We were advised the facility was not available. We had two options. We could reschedule, which we did not see as an attractive option. The other was change the venue,” said Teena Hughson, foundation community engagement coordinator.

After a few frantic calls to entertainment venues within the area, Edmonton Garrison provided a new facility.

“We have strong support within the region and the Garrison was more than happy to support this and see us succeed with the fundraiser,” Hughson said.

Canadian country singer-songwriter Jason Benoit continues to headline while Edmonton’s Ryan Snow will be featured as the opening act.

The silent auction boasts 40 items as varied as a hockey stick signed by the Oilers team, two West Jet tickets anywhere the airline flies, beauty baskets, gift certificates and a four-pack to the Edmonton vs. Buffalo game held on Dec. 8.

“The tickets are for the Sports Net Lounge and include food and non-alcoholic beverages. It’s valued at $1,200.”

Proceeds for this event will be used to fund operational costs for Jessie’s House, a first stage emergency shelter to house individuals and families fleeing domestic violence.

Doors at 6 p.m., dinner at 7 p.m. and entertainment at 8:45 p.m. Tickets are still available for $100 each. They are available at Canadian Tire in St. Albert or online at jessicamartelmemorialfoundation.com/cabaret.