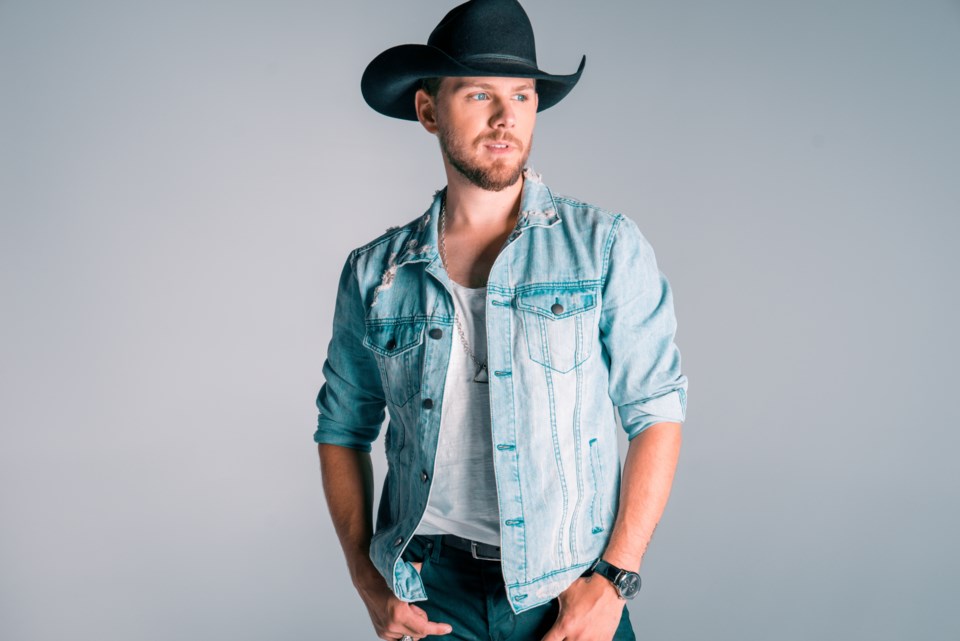 Even if Brett Kissel wasn’t standing in front of a live audience at the Canadian Country Music Awards on Sunday, he walked away with enough hardware to feel the love.

It was Canada’s biggest night in country music and the pre-recorded event was streamed Sunday on Global TV with special performances from country superstar Tim McGraw and Kane Brown.

As the big winner of the evening, Kissel led the pack with four awards, while Dallas Smith and Tenille Townes each followed with three.

The country singer, who hails from Flat Lake, Alberta, scooped up three music trophies: the prestigious Fans’ Choice, Male Artist of the Year and Album of the Year for Now or Never.

Following the awards, Kissel said, “I am over the moon! We’ve all talked about it. We’ve all been going through it. And we all know that this year is unlike anything we’ve ever experienced. So if there’s anything I’ve learned, it’s to cherish the good times, and enjoy the present moment. This celebration, and this moment, will be something I’ll never forget.”

In addition, the much-loved Alberta singer-songwriter and his bandmates took home six non-televised industry awards. Kissel picked up the award for Creative Director of the Year for Now or Never.

Long part of Kissel’s entourage, former St. Albert musician Ben Bradley received another nod as Drummer of the Year while Matt McKay was lauded as Guitar Player of the Year. Counting these four 2020 award wins, Kissel has amassed a total of 18 CCMA Awards.

For the second straight year, Dallas Smith took home one of the most desired awards of the year – Entertainer of the Year. The Langley, B.C. native dedicated his win to those affected by the global health crisis.

It was also a big night for Tenille Townes as the Alberta native took home the prized Female Artist of the Year Award, Rising Star and Songwriter of the Year Award as co-writer for Jersey On The Wall.