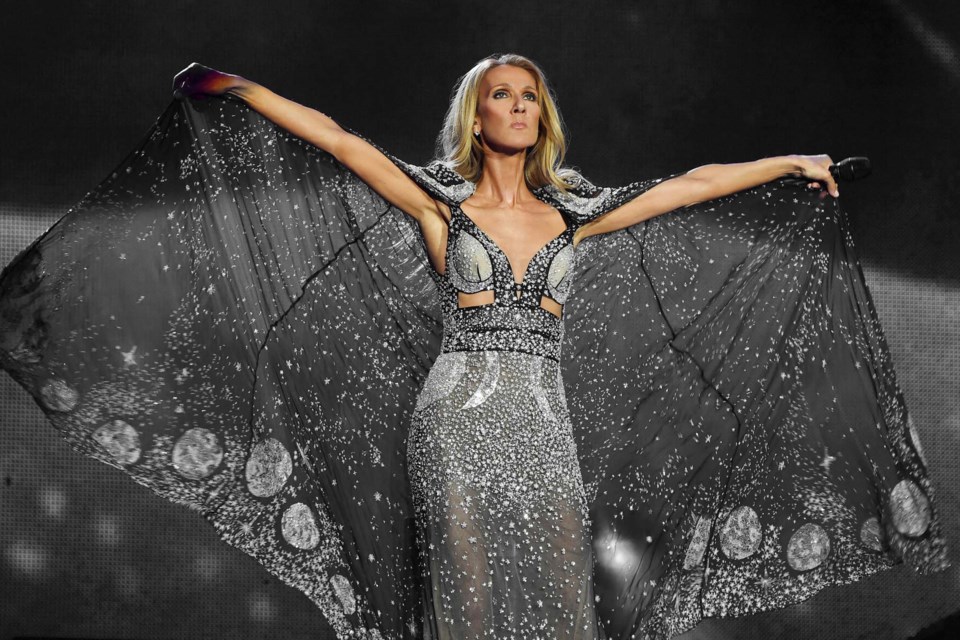 Celine Dion is expected to bring the same flair to her Rogers Place concert on April 21, 2020 as she did at her former Las Vegas residency. DENISE TRUSCELLO/Photo

As part of her Courage World Tour, Celine Dion has announced a concert at Rogers Place on Tuesday, April 21, 2020.

This is Dion’s first tour in more than 10 years, hitting 50 cities across the United States and Canada. She recently ended her megahit residency in Las Vegas on June 8.

In a media release Dion said, “I’m so grateful to all fans who have come to see my show in Las Vegas for so many years, and now I get the chance to create a brand new show and bring it to them in North America, and around the world. I'm very excited about this tour, and my new album… coming later this year.”

Courage is the Canadian singer's 12th English language studio album and will be released on Nov. 15.

Concert tickets go on sale to the general public Friday, Oct. 4 at 10 a.m. through ticketmaster.ca.