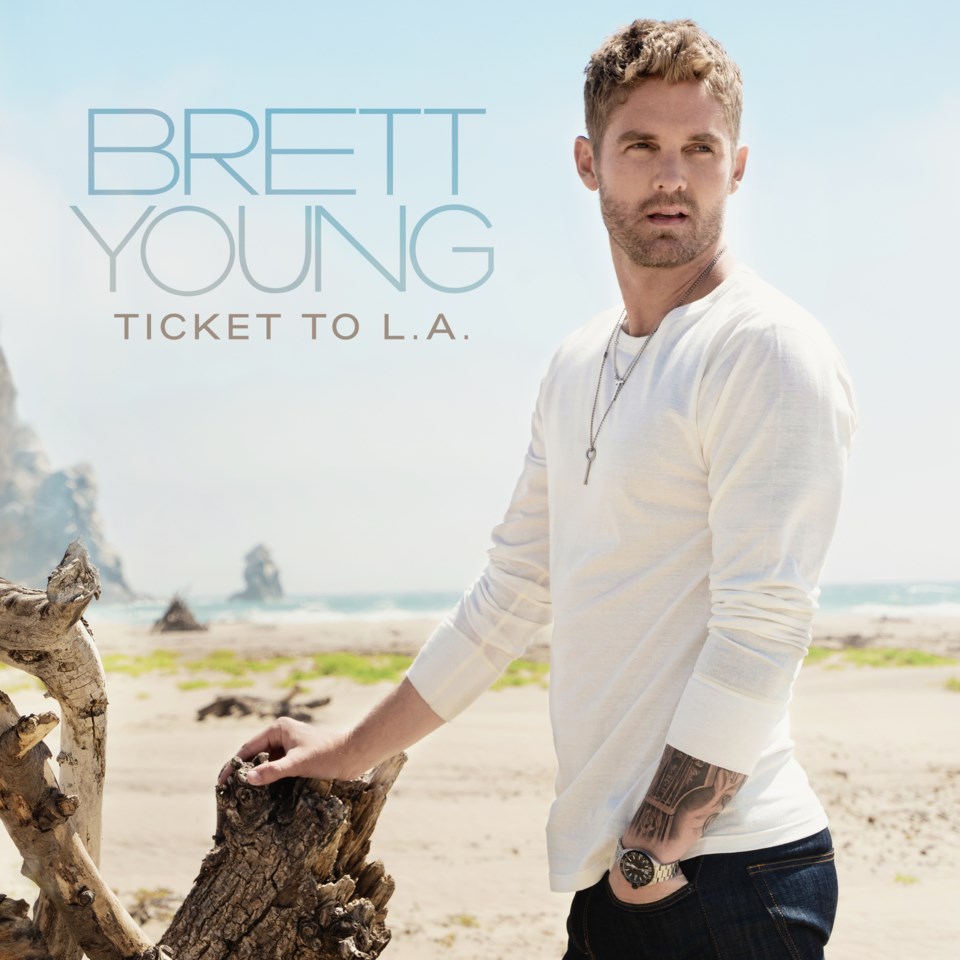 Country singer Brett Young plays a concert at the Northern Alberta Jubilee Auditorium on May 7, 2020 as part of The Chapters Tour. SUPPLIED PHOTO

Singer-songwriter Brett Young, country’s newest sensation, just announced he will embark on The Chapters Tour in 2020.

As part of his 30-city tour through the United States and Canada, he will stop at the Northern Alberta Jubilee Auditorium on May 7.

Singer and multi-instrumentalist Matt Ferranti joins the Ticket to L.A. performer as his special country guest.

“I’m so excited about The Chapters Tour for so many reasons,” Young stated in a media release. “Being in a position to continue to headline even bigger shows is an honor and humbling, and I can’t wait to show our fans what we’ve been working on for them. They’re definitely in for some surprises!”

The five-time chart topper has enjoyed a “meteoric rise” including three back-to-back sold out shows at The Novo in Los Angeles. He is the first country artist to have three sellouts in a row at the iconic venue.

Young counts more than three billion streams of his catalogue and is considered one of country’s most consistent radio stars.