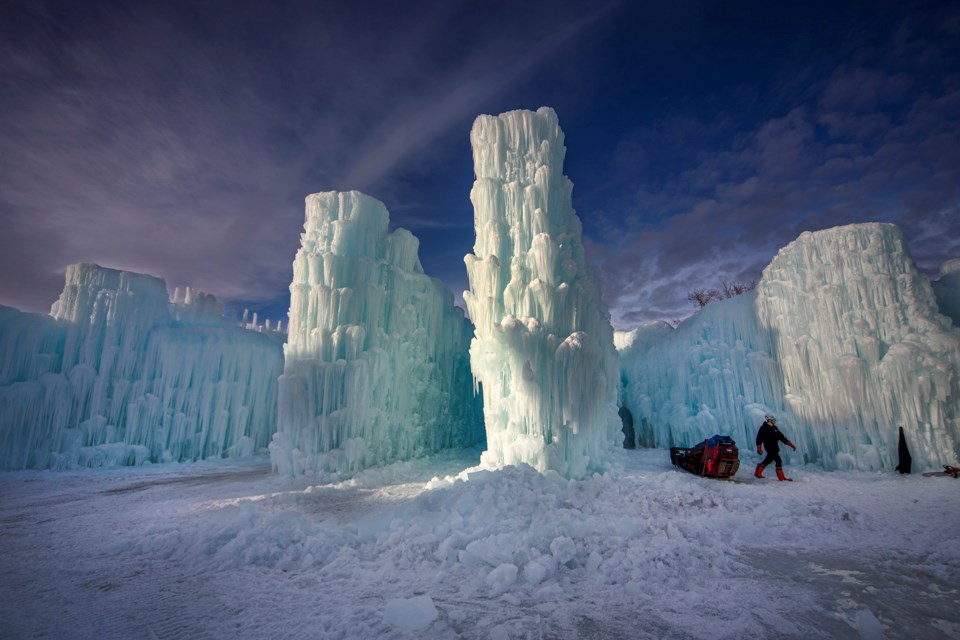 One of the region’s most popular cold weather attractions will be missing from this year’s winter playground.

Due to the COVID-19 pandemic, Ice Castles is scaling back and operating only four locations exclusively in the United States.

"We would like to thank the City of Edmonton, our partners at Silver Skate Festival, and everyone who has supported Ice Castles over the last five years by visiting our Edmonton location," said Ice Castles CEO Kyle Standifird, "Although we have decided not to return this winter, we look forward to being back in Edmonton in the future."

Based in the United States, Ice Castles operated at six locations across North America. The one dominating Edmonton’s Hawrelak Park was a maze of dreamlike rooms frozen in time.

Spanning close to two acres, the icy architectures sported hundreds of stalactites and stalagmites that appeared carved by the hand of an alien force. Since the ice castle's original debut during the 2015-2016 winter season, it attracted hundreds of thousands of visitors searching for new experiences.

Organizers look forward to a return to Edmonton in January 2022 if the pandemic is under control.