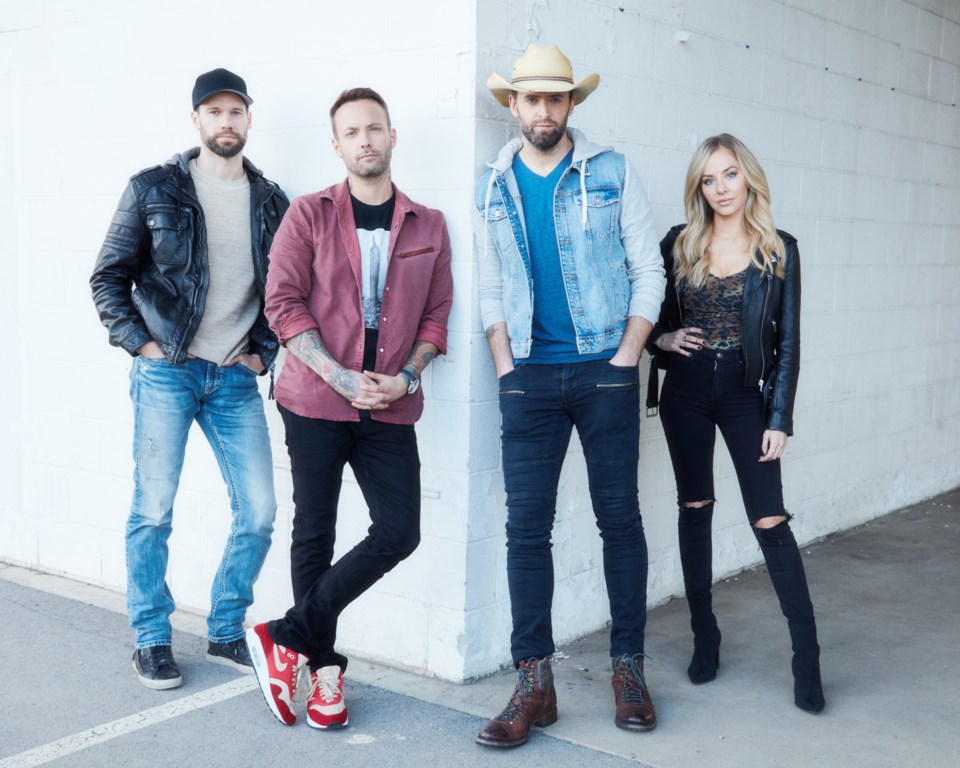 The weekly Saturday night concerts, titled Budweiser Stage At Home, kicked off with The Black Crowes and The Trews on May 30.

The series immediate success was followed with Blue Rodeo, Alan Doyle, Barenaked Ladies, Walk Off the Earth and John Legend.

Known for their multiple No. 1 chart-toppers, Brody and Smith once again gear up for an impressive collaborative concert. Claiming multiple JUNO Awards and an abundance of CCMA Awards, each artist will sing their special hits as well as new material.

The Budweiser Stage at Home will stream live Saturday at 8 p.m. local time on CityTV. It can also be live-streamed on CityTV.com and at Live From Home, Live Nation's all-new virtual music hub.