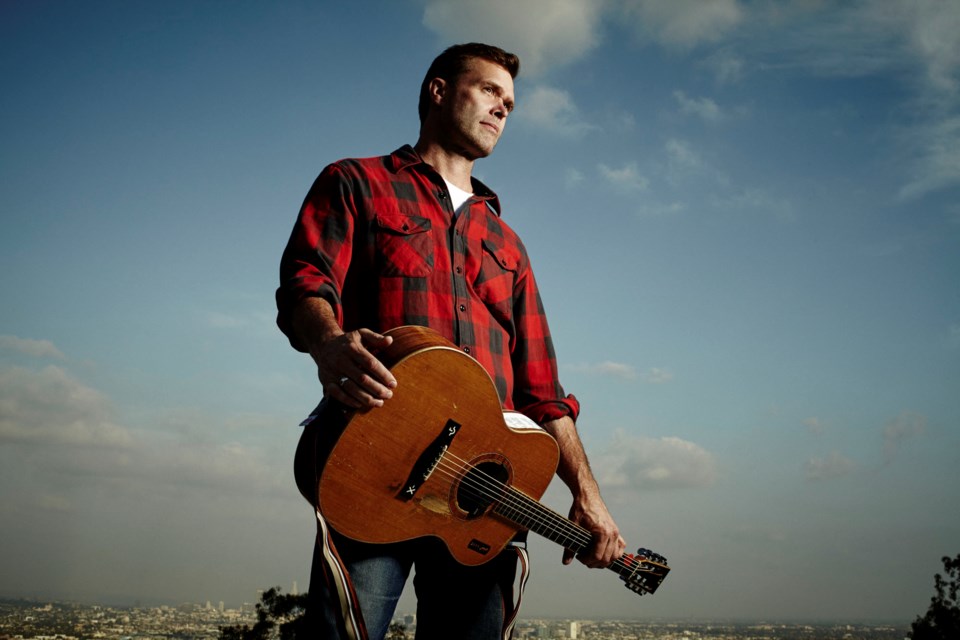 The Air Miles Reward Program has subsidized a series of drive-in concerts in Eastern Canada throughout the summer. And it is with great anticipation that they’ve booked a couple in Edmonton.

Country icon Corb Lund, one of Alberta’s most beloved singer-songwriters, launches the regional series on Saturday, Sept. 12, at the Edmonton Inn and Conference Centre. He performs two back-to-back shows – a matinee performance at 4 p.m. and an evening concert at 8 p.m.

Lund, who hails from the foothills of the Rocky Mountains, has been called a “living legend” and “the best kept secret in country music.”

Critics sang the praises of his recent release, Agricultural Tragic, and cite his plainspoken yet cunning knack for writing poetry combined with a real worldview of rural folks.

The following Saturday on Sept. 19, electronic DJs and producers, The Funk Hunters, strut their forward-thinking electronic music largely influenced by old school funk, soul and hip hop. They are only scheduled to perform one concert.

Fans are encouraged to bring their Air Miles points cards to the drive-in concerts for a chance to win prizes. Individuals can either purchase a ticket for a spot for vehicles, or they can reserve a table in a socially distanced 18 plus area with bar service.

Tickets go on sale Friday, Sept. 4 at 10 a.m. at ticketmaster.ca. For information on the health and safety precautions visit http://bit.ly/DriveInFAQ.

The sky is the limit, especially if it’s at the Northern Alberta Jubilee Auditorium.

Edmonton’s stately entertainment venue is presenting two live drive-in concerts from the roof of the Jube on Sept. 19.

As listeners sit parked in their vehicles, the concert will be transmitted to car radios via FM transmitters. About 120 free tickets (60 vehicles per performance) will be raffled in a lottery. There is no cost to enter.

Performances are at 2 p.m. and 4:30 p.m. Visit www.edmontonopera.com/drive-in for more information and contest entry.