In its first concert of the 11th season, Edmonton Metropolitan Chorus features one composer’s grab bag of favourites. The Wizardry of Worthington, a salute to St.
Nov 13, 2015 11:00 PM By: Anna Borowiecki 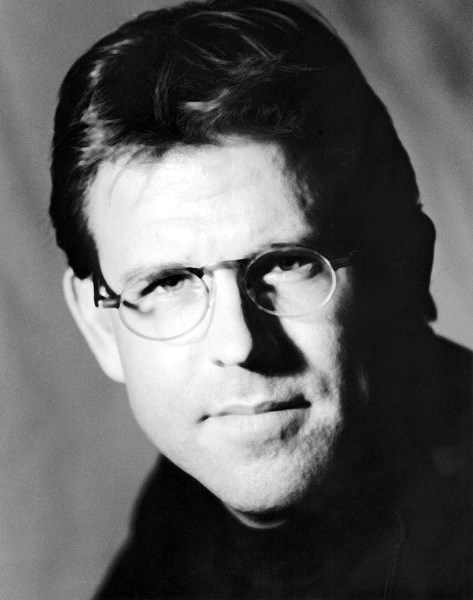 In its first concert of the 11th season, Edmonton Metropolitan Chorus features one composer’s grab bag of favourites.

“Every year we feature one composer. In the past we’ve showcased Leonard Bernstein, Mozart, FaurÄ‚Â© and Carl Jenkins. This year we thought, ‘Why not feature a local composer?’ ” said artistic director David Garber.

For Sunday’s concert at First Presbyterian Church, Worthington rifled through his treasure chest of choral hits to fill a one-hour program.

“He pays a great deal of attention and respect to the text. He puts words in music so brilliantly. It’s not just the words and harmony, but the entire text works together so beautifully. What I find is that the piano is not just an accompaniment. It’s a true voice in itself. The keyboard, the piano part is of greater importance.”

When Garber describes Worthington as “a genius,” his voice takes on reverential tones.

“It’s the genius of his mind. He is able to take many elements – melody, harmony, rhythm, colour and texture and fit them seamlessly together.”

“He’s got great musical ears, what we call big ears. He hears, listens and understands music at a greater level than most people, most musicians. That skill is reflected in his ability to perform, sing and write music. It’s a natural born talent and he has pursued it.”

Garber (bass) and Worthington (tenor) go way back to 1981 when Garber, a university graduate and Worthington, a high school student both received an invitation to sing with Pro Coro Canada.

“When I later taught at Elizabeth Seton and Sir George Simpson, I would bring in Trent as a ringer. He also did arrangements for a vocal jazz group when I taught at W.D. Cuts.”

Regional choirs have noticed Worthington’s creative drive and versatile crafting of music and text. Virtually every local choir ranging from Chronos and Alberta Madrigal Singers to Augustana University College Choir and Jubiloso! Bells of Concordia have commissioned his pieces.

His musical endeavours have also stretched across the country to the Winnipeg Singers and The National Youth Choir to name a few.

In addition to teaching at Sir George Simpson Junior High, Worthington is also the composer-in-residence for A Joyful Noise and the Grande Prairie Boys Choir.

The Sunday concert is layered with one highlight after another starting with the francophone song Un Canadien Errant, written after an uprising against the British.

His original works include Yukon Hymn, a composition to a Robert Service text he wrote for Michael Kerschat at a summer camp in Newfoundland. And he’s added two winter songs composed in 2012 – A Winter Blue Jay and Snow Song.

The concert starts at 3 p.m.