Eight Edmonton-area artists unite for a message of hope 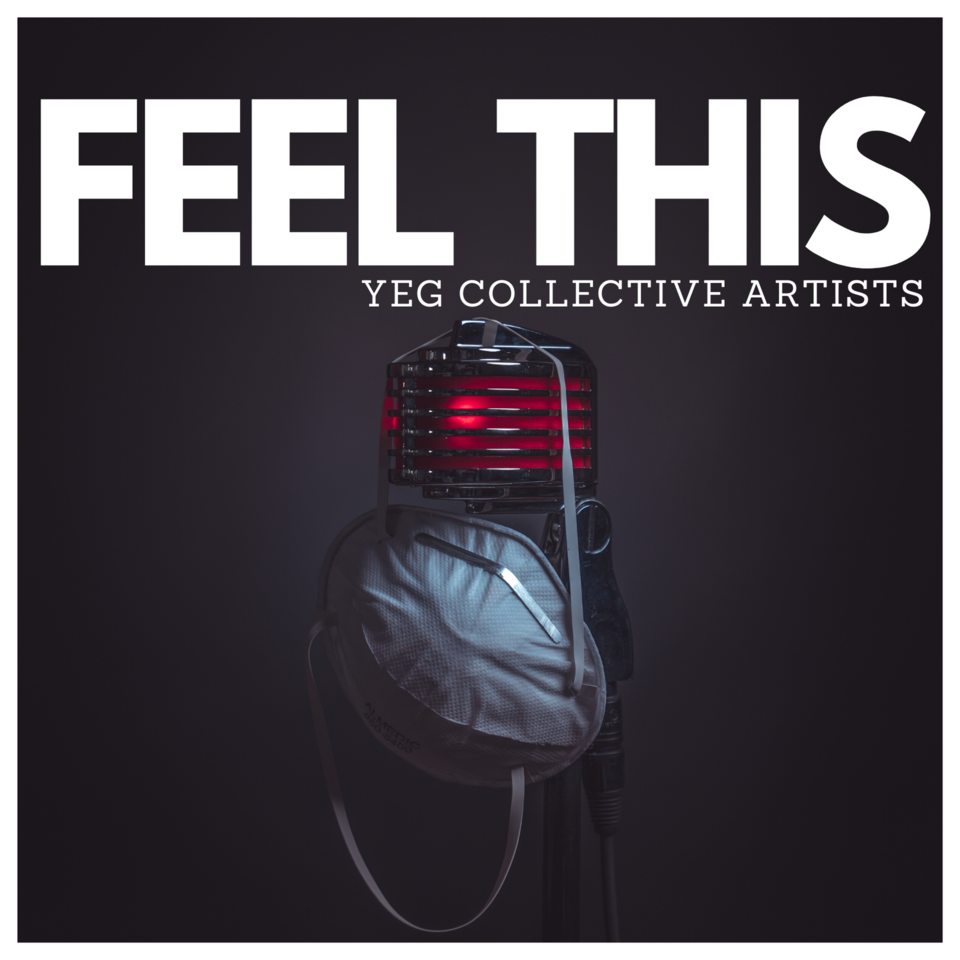 The Yeg Collective just released "Feel This," an upbeat single of hope and unity during the COVID-19 pandemic. R.J. CUI/Photo

Edmonton’s PlanIt Sound studio has released a new inspirational single and a music video recorded during the COVID-19 pandemic.

Eight YEG Collective artists contributed to "Feel This," an original song of togetherness that is a confident, charismatic and catchy anthem of our times.

“It’s a feel-good, classic style with an urban spin. There’s a mix of hip hop and R&B. There’s even some reggae in it,” said R.J. Cui, cofounder of PlanIt Sound. The St. Albert resident is also the video director and performs as Jing in the video.

“I came up with the idea because I have a bunch of friends who are unbelievably talented artists that have been unable to perform during the pandemic,” Cui said.

Each artist wrote an original verse or chorus and recorded “scratch vocals” in isolation at their home studio. The individual recordings were sent to PlanIt Sound, where Cui edited them into a three-minute-plus song that showcases versatility and groove.

The video was shot while social distancing at PlanIt Sound, one artist at a time. Through the magic of editing, it appears as if the artists face each other in a slick production piece.

“Our hope is that we are able to connect with an audience. It was something to see celebrities like Puff Daddy, Drake and Lady Gaga do live concerts. It put us all on a level playing field,” Cui said.

“We wanted to produce something raw and real and present a picture of hope. This is what is happening, but we can still create unique opportunities to collaborate and present a message of unity and hope.”

The "Feel This" video was released on Friday, June 26, at 12:01 p.m. and downloads are available for streaming on all digital music services.