Everybody Loves Robbie: a play about budding sexual awakenings 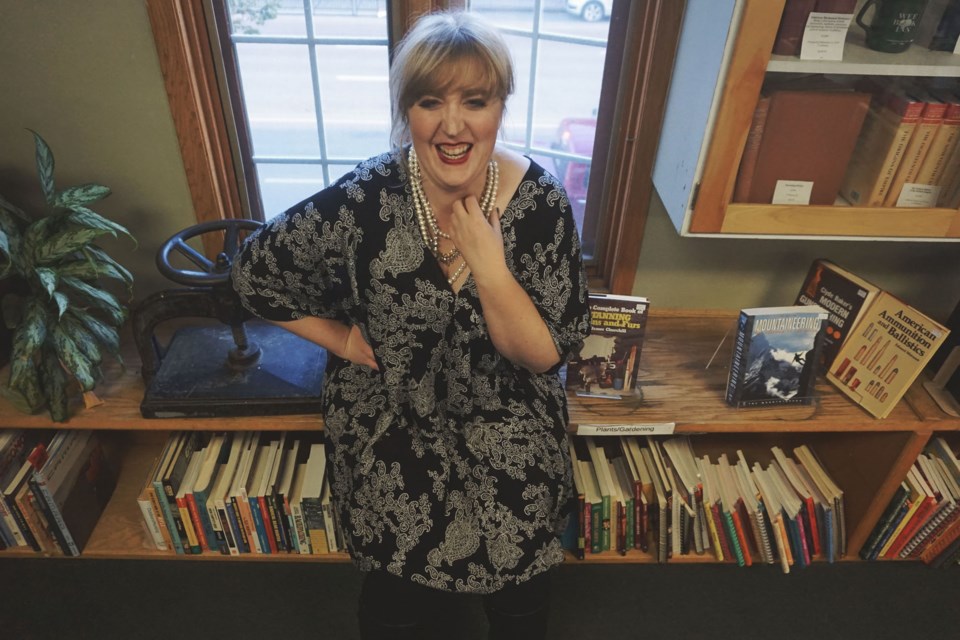 Playwright Ellen Chorley takes a break from the development of her latest production, Everybody Loves Robbie, premiering at Northern Light Theatre from Jan. 9 to 25. MARIELLE TERHART/Photo

If there is one thing Northern Light Theatre does extremely well, it is shedding light on the experiences of individuals who may ordinarily lack a platform to tell their story.

It gives a name to the nameless and tells their intimate stories of struggles with a special form of empathy and humanity.

As its first production of the new decade, this small but vibrant Edmonton company tackles Everybody Loves Robbie, a play about sexual awakening and self-discovery.

The couple meets in Grade 10, and throughout high school develop an increasingly strong bond over a love of theatre. By Grade 12, the duo heads to an elite drama program Chorley based on Artstrek, a provincial summer theatre school for teens held in Red Deer.

“But Robbie starts to wonder if he’s gay. Chloe starts to wonder if she’s gay and the whole relationship changes. As they meet new people, they have to deal with them not as a couple, but as individuals. At the program, Robbie is also a star. Everyone wants to be with him. Chloe on the other hand is just OK,” said Chorley.

Possibly one of Edmonton’s most underrated playwrights, Chorley has written close to 40 scripts in the last 15 years. About 25 are children’s plays that pay homage to youth as they stumble through their personal growing pains.

In Everybody Loves Robbie, Chorley was eager to investigate the feelings of friendship and love within a relationship.

“And how rules can change without your knowledge and you suddenly have the rug pulled out from under you,” she said.

Throughout the 80-minute two-hander, McKenzie and Hsi seamlessly morph into about eight characters including various classmates and teachers.

The play was first presented through Guys in Disguise as a 10-minute playlet at Workshop West’s Loud and Queer Festival. After receiving a series of positive accolades, Chorley was encouraged to expand the concept.

Trevor Schmidt, no stranger to the spotlight as Northern Light’s artistic director, helms the production and Chorley wouldn’t have it any other way.

“He gets the unspoken, the vulnerable moments. He knows where to find them without pushing too hard. And he knows when to bring out the laughter. He’s a great fit for the play.”

Chorley, as with many artists, discovered and found refuge in theatre as a teenager. This is her love letter to arts education and the way the arts embrace so many souls in surprising ways.