How do you tell who an elk's mom is? It's a question that probably doesn't pop up too often but it's a real science conundrum that takes forensic intelligence to answer.
0
Aug 13, 2014 12:00 AM By: Scott Hayes 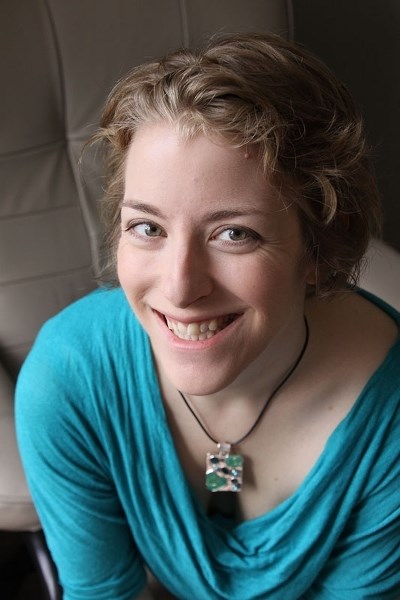