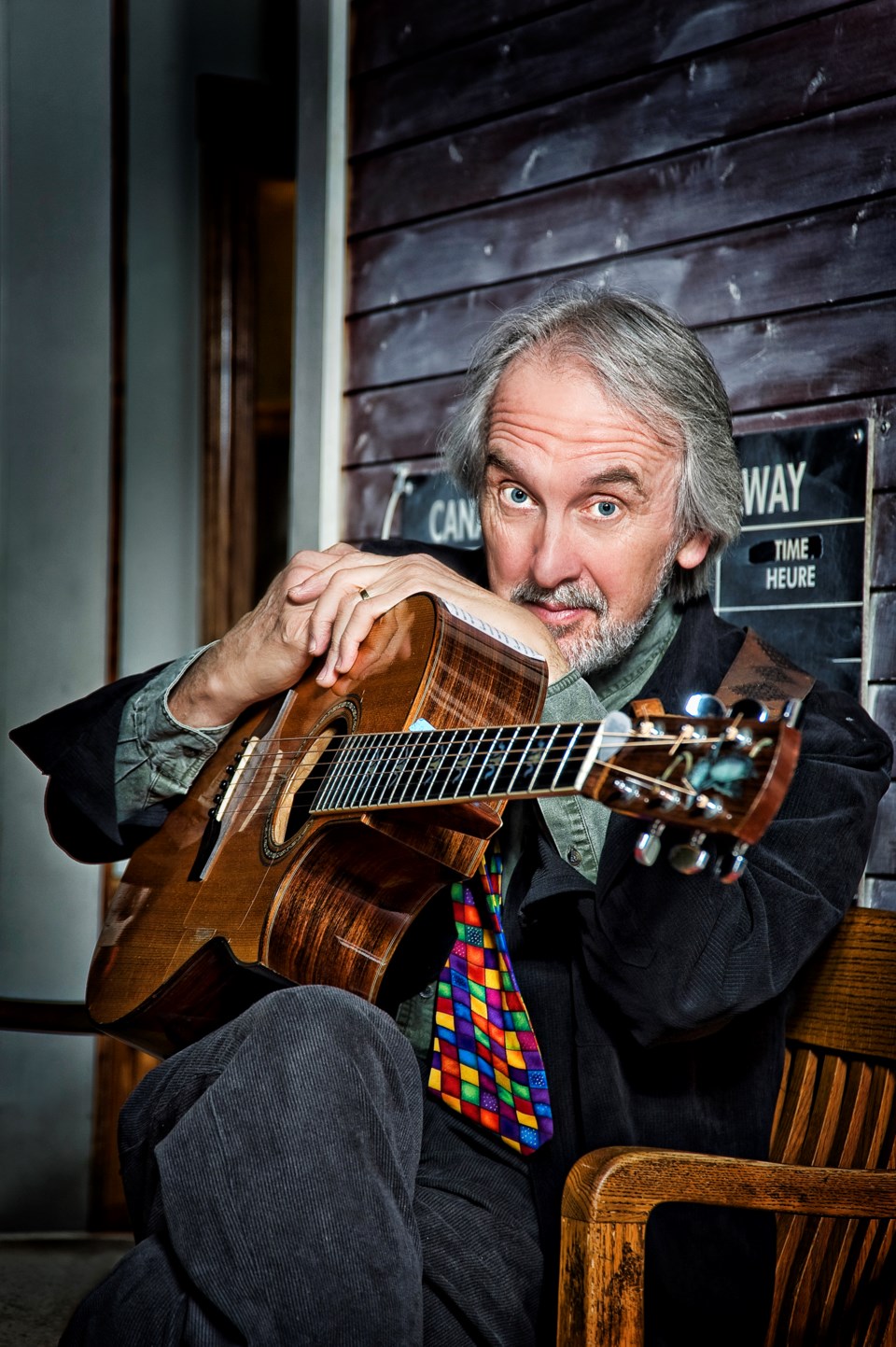 The 14-day cross-Canada tour starts Feb. 28, 2020, at the Algonquin Commons in Ottawa with a concert at Edmonton’s Winspear Centre on March 12.

For 40-plus years, Canada’s favourite children’s performer has entertained multiple generations with his feel-good, funny songs about life and growing up.

In a media release, Penner stated: “Forty years ago I recorded my first record, The Cat Came Back. I am excited to bring those wonderful songs to the next generation.”

Throughout his career, the Winnipeg-born artist released 13 albums, hosted 900 episodes of the CBC TV series Fred Penner’s Place and won multiple awards across Canada and the United States, including four Juno Awards.