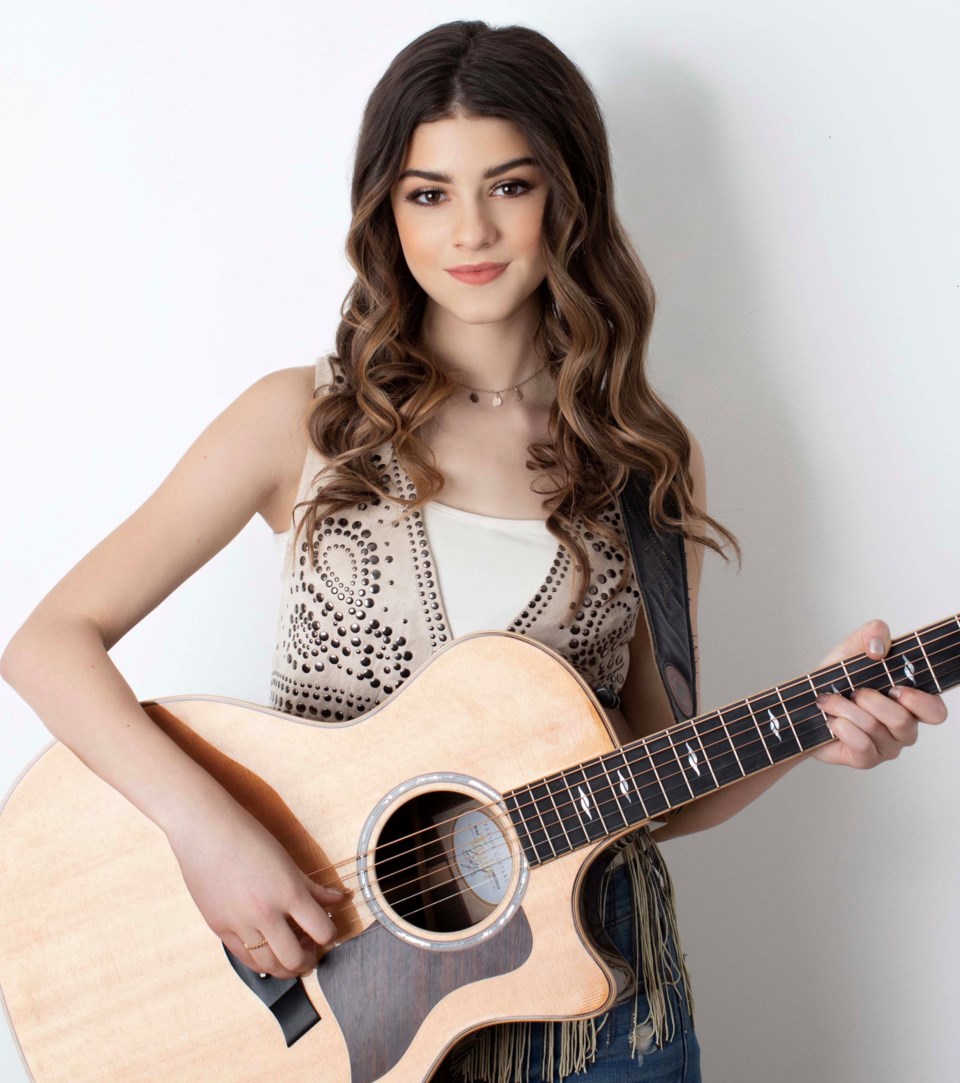 Every year, K-Days is the signal for a party enjoying 10 days of childlike fun sitting on midway rides, listening to free concerts, joining in a daily smoked barbecue ribfest, shopping and delighting in the nightly fireworks.

This year, K-Days starts with a pre-event from the FIVB Beach Volleyball World Tour Edmonton Open. As part of the Olympic qualification process for the Tokyo Olympic Games in 2020, nearly 100 teams from around the world will take part from July 17 to 21 at Northlands.

With Canada’s women’s team currently ranked No. #1 in the world, a large cheering section is expected to drop by.

Setting all K-Days festivities in motion is the parade, a series of charming floats, giant balloons, roving performers, cute mascots, bands and real live animals that sail down Jasper Ave. on Friday, July 19.

All that screaming, laughing and target shooting at game sites are bound to make visitors hungry. In addition to the tried and true hotdogs, burgers and poutine, K-Days introduces a series of new foods with some bizarre food combinations.

Crowds searching for the hottest entertainment can choose between two stages – the premium South Stage Lineup and the Tim Horton’s North Stage performers.

The Tim Horton’s North Stage is more family oriented with an eclectic mix of magic, concerts, comedy, hypnosis and tributes to Freddie Mercury and Roy Orbison.

One of the moments everyone waits for is the nightly fireworks display where the darkened sky is transformed into visual displays of light starting at 11 p.m.

For complete event and ticket information go online to: K-Days.com.