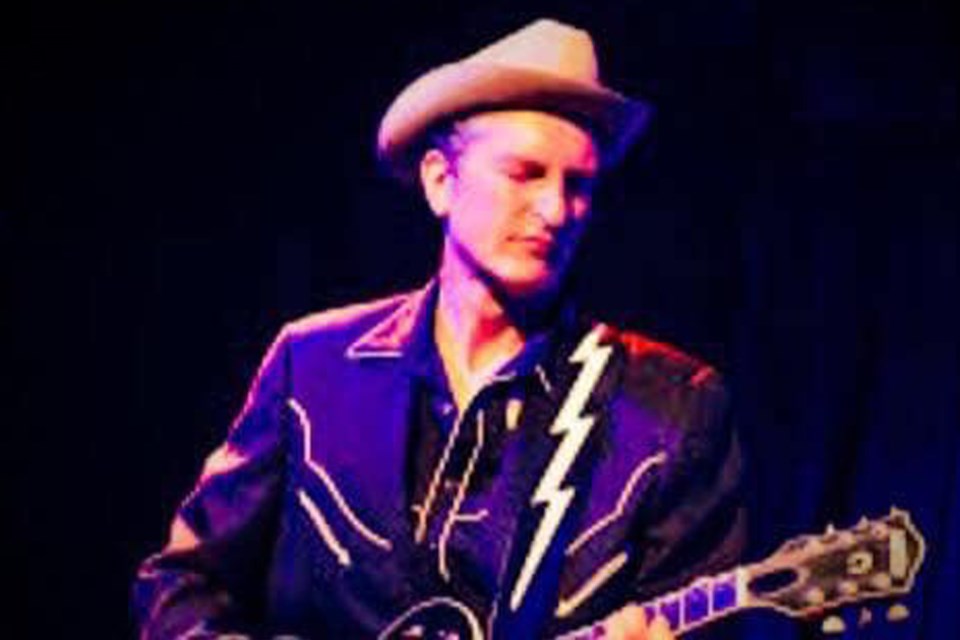 Ace guitarist Pete Turland drops by for a jam session on Saturday at Mark Ammar's Saturday Sessions at the Bourbon Room.

Bassists never seem to get the recognition guitarists do. Yet when you meet a talent such as Pete Turland, you rarely forget.

A master at rockabilly, blues and swing, the British-born musician developed the touch during a 30-year career on both sides of the Atlantic.

He released his first album in 1984 and has since performed on more than 50 records.

Through the decades, Turland paid his dues humbly starting in gritty bars and working his way up to every major folk and blues festival in Canada and Europe.

As a musician, Turland spread his wings opening, performing, touring or recording with many greats from Elvis Presley to the Tragically Hip.

During his career, the accolades have poured in. He has been nominated for a Juno, a Genie, Maple Blues and West Coast Music Awards, and the accomplished frontman shows no signs of slowing down.

His next appearance is at Mark Ammar’s Saturday Sessions on Saturday, Aug. 24 at St. Albert’s Bourbon Room.

“He has worldwide respect for his slap technique on the stand-up bass and he’s a brilliant frontman,” said music jam host Mark Ammar.

Turland’s bass style is best described as “an explosion of syncopated slaps and melodic walking bass lines.” He's also posted a YouTube video that breaks down his technique.

The Society for the Destitute Presents Titus Bouffonius is not for the faint of heart
Jan 26, 2020 12:00 PM