Call goes out to artists of all ages for unique, cross-platform series to mark the company's anniversary.
May 27, 2021 4:30 PM By: Anna Borowiecki 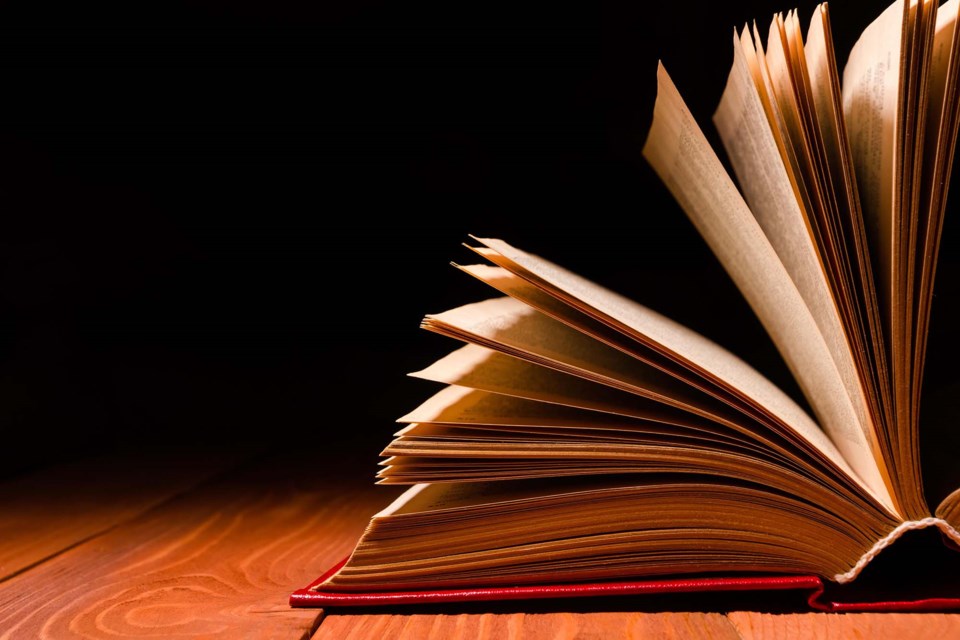 St. Albert Children's Theatre is marking its 40th anniversary with The Story Goes On, a streaming project that celebrates fairy tales with a contemporary twist.SUPPLIED/Photo

St. Albert Children’s Theatre celebrates its 40th anniversary season with a ground-breaking, digital production that pivots away from the ancient form of live theatre.

Due to COVID-19, the company was forced to pivot from its popular live musical theatre format that attracts thousands of theatregoers every year. Instead, organizers are creating The Story Goes On, a series of filmed vignettes based on popular fairy tales. The resulting work is set to be live-streamed toward the end of the year.

Traditionally, the bulk of St. Albert Children’s Theatre is composed of young actors eight to 19 years old. This time around artistic director Janice Flower wants to bring our entire community together, one that also includes adults and seniors.

She has launched a call-out for every artistic discipline from performing artists and visual artists to creators, producers, and tech support to apply before the June 4 deadline.

“We’re looking for writers, composers, actors, singers, dancers, animators, and videographers. They should be a minimum of eight to nine years up to senior citizens. They don’t have to have tons of experience. They just have to be interested in the arts,” Flower said.

“We’re looking to get as many people together as possible to work on this community project. There is no limit. I’d like to have 50 to 75 people. But we’re not capping it at any maximum or minimum.”

Once the call-out is complete, a creative development collective will research fables, compile a story board, and write the scripts based on performers and resources available. As part of the virtual creative development process, Flower has also tapped five highly successful children's theatre alumni to assist.

Through online channels, they will act as "sounding boards” and provide feedback and suggestions on ways to improve the material. Unfortunately, due to distance, they will not be part of the day-to-day, in-the-trenches creative process.

Once a complete cast is formalized and scripts are written, actors will be divided into small groups. Based on the actors’ talents and specialties, a fairy tale could have any number of flavours, from a Shakespearean send-up to a snappy rap.

“If we get a core of dancers, we can do a dance show. There are lots of options. It all depends on who applies.”

Once initial takes are in the can, a post-production editing crew will combine the disparate elements into a high-gloss production. The Arden Theatre’s digital tools will allow the crew to re-imagine new ways to engage the audience.

As the project explores digital’s potential, Flower is particularly hopeful that graphic artists and animators will offer their talents.

“There’s so much we could do – a title book or a story book or we could produce artwork for a series. There’s opportunity to see all kinds of different art work.”

For Flower, the strength of this cross-platform project is flexibility.

“The beauty of this is that it’s malleable. We can work online and once it’s safe to do so, we can get together on set and produce a schedule. There’s no hard and fast deadline. We can work safely. We don’t have to work under the gun.”

St. Albert Children Theatre’s storytelling has always been about connection. In another unprecedented move, Flower is asking local businesses if they would be willing to donate their spaces for shoots.

“If businesses donated space, depending on what a story is, we can shoot at different locations.”

She added: “The purpose of this project is to create something positive and give people a sense of community and bring light into the world.”

This is a broad vision, one that goes beyond the typical scope of a single production.