Taking yoga off the mat 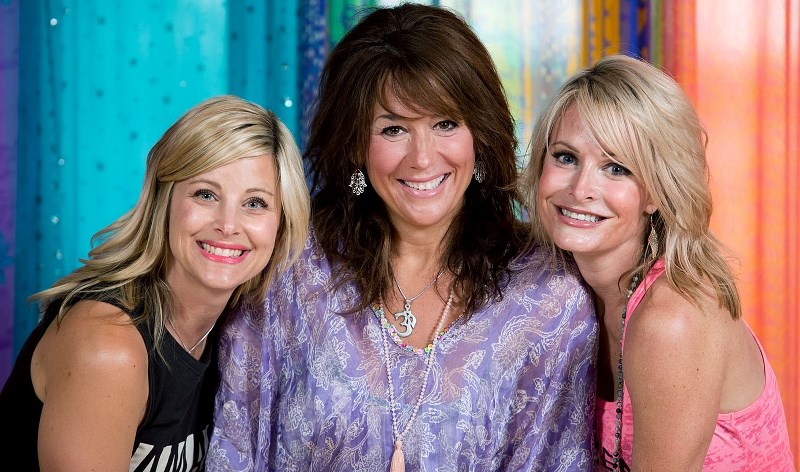 At first glance, yoga seems so serious. After all, it is a 6,000-year old physical, mental and spiritual practice that aims to integrate mind and body.

However, Lahari Yoga is turning the practice into an adventure designed to bring out the playfulness in each practitioner.

To get into the true spirit of yoga – that of being transported to a place of pure creativity and fantasy – the St. Albert yoga studio is running the inaugural Lahari Yoga Kula Collective, an Amazing Race-styled festival on June 21.

With envelope in hand, teams of devotees are slated to run a course that starts on a grassy park behind the McKenney Avenue studio and directs them across St. Albert to various locations. At each spot, competitors are required to complete tasks and post them on social media before receiving the next destination clue.

“This is a celebration event. We’re trying to draw awareness to yoga with the biggest number of people,” said Lahari Yoga studio owner Larissa Whiting.

The festival is an offshoot of the 2014 United Nations declaration making June 21 International Day of Yoga. In April of this year, the Virginia based Yoga Alliance announced four special grants to assist any group in the yoga community create an exciting event for this celebration.

Whiting submitted a proposal for a festival and race that simultaneously promotes yoga with a tie-in to global warming.

“I can’t believe we received a grant. We’re a tiny nugget of yoga studio and this is an international event,” Whiting said.

While the two-hour race is in progress, festivalgoers can mingle at the studio enjoying food, East Indian kirtan music, mandala henna tattoos, and mala beading.

Once the estimated two-hour race is completed, Whiting is hosting a free massive yoga class open to everyone.

“We have extra mats, but if you like, bring your own.”

“I think it’s going to be amazing. Every time someone does something like this, it gets bigger and bigger.”

The $1,000 grant money will be donated to two worthy groups – girlup.org and yogaforafrica.org. Donations for St. Albert Food Bank are also requested.

So make a detour from our duty-and-obligation driven life and get playful.