Enjoy a rare opportunity to experience an elegant singer that does it all.
0
Jan 5, 2020 2:00 PM By: Anna Borowiecki 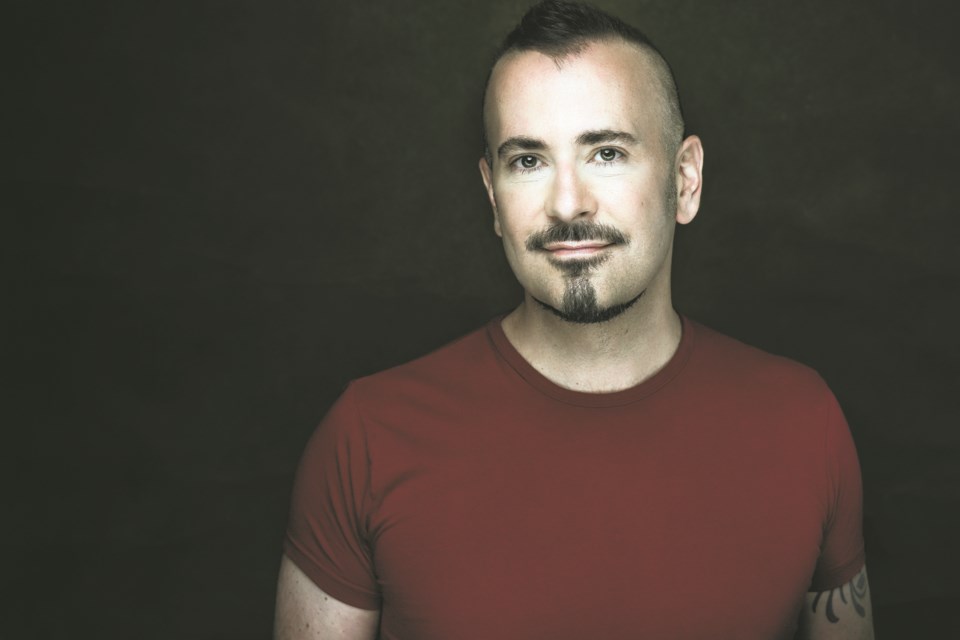 The Music of Andrew Lloyd Webber

Most of his colleagues were unaware of it and suggested he leave it alone. Disregarding their advice, Barber applied to present his music and left with 20 contracts.

“Taking a risk is an essential part of success and I didn’t want to give up,” said Barber, who performs some of Andrew Lloyd Webber's greatest hits at the Arden Theatre on Friday, Jan. 17.

The show, a cocktail of musical theatre, pop and classical tunes, also includes pianist Michelle Foster, who will double with the Grammy nominee in several duets.

“I have my own version of Memory based on my range. And I’ll be singing Aspects of Love as a duet. I want to show it is as beautiful as All I Ask of You.”

A past member of the Grammy-winning Chanticleer, Barber is an international countertenor who has performed in the some of the world’s most prestigious stages from Moscow, Berlin and Stockholm to London, New York and Buenos Aires.

And as a countertenor, he has extraordinary vocal versatility that stretches across four octaves from the high soprano to the lower bass-baritone register.

As a professional, he performs classical, gospel, jazz and folk in 16 different languages and sings about 50 concerts on the road each year.

Raised in New Hampshire, Barber's mother was a theatre director and his father at one time sang as a choral boy-soprano.

“I’m pretty sure mom sang to me before I was born. I was always singing. I’d play Lego and sing. I was in the shower and I’d sing. I eat. I breathe. I sing,” chuckled Barber.

At kindergarten age, he was enrolled in vocal lessons. By the time he was nine years old, his voice teacher encouraged him to audition for Dartmouth College’s production of Amahl and the Night Visitors.

“They had a young girl in mind before I started the process. To everyone’s surprise, I stepped into the lead role. After it was over, the head of Dartmouth offered to give me private lessons. Here I was taking lessons at Dartmouth before I graduated high school.”

Barber was an intelligent student and received good grades while expending the least effort possible. His post-secondary choices were a toss-up between engineering and music.

“I couldn’t see myself getting up at 8 a.m. for a calculus class.” Music it was.

After a three-year stint in London, England, working on a master’s degree, he returned home to sing with Chanticleer, known internationally as “the world’s reigning male chorus.”

Although Barber loved London’s cosmopolitan vibe, he accepted Chanticleer’s offer of both a salary and a health package – something rare in the entertainment industry.

Post Chanticleer, his 2019 album Reimagined: Mercury, a concept album that relives the flamboyance of rock legend Freddie Mercury, made it to the last round of the Grammy Awards.

“It’s a numbers game. If you’re in the same category as Elvis or Barbra Streisand, you’re up against huge odds.”

At the moment, Barber is content to be the master of his future.

“I love the art. I love the fact I can choose what I want to present. That’s the goal of any artist – to make people feel connected.”