The Weeknd springs into action with the After Hours World Tour 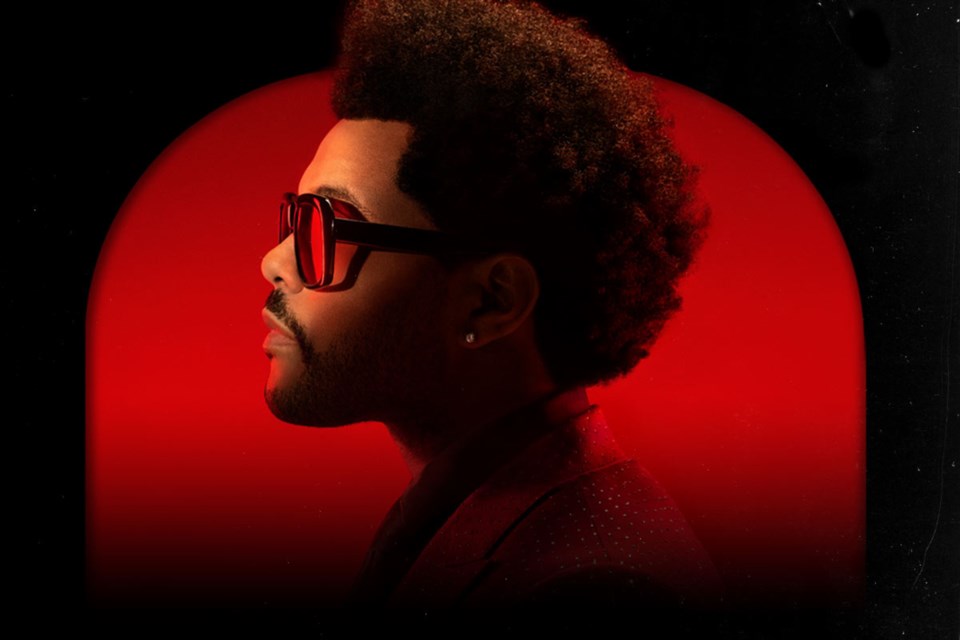 The Weeknd just announced a global tour for 2022. He will perform at Edmonton's Rogers Place on Jan. 17.

Abel Makkonen Tesfaye, known professionally as The Weeknd, lays another track in his quest for international fame. He just announced an extended 104-date global tour planned from January to November 2022.

The After Hours World Tour kicks off on Jan. 14, 2022, at Vancouver’s Pepsi Live at Rogers’ Arena with concerts in major Canadian, American and European cities before closing in London, England, on Nov. 16, 2022, at The O2.

Immediately after the Vancouver gig, The Weeknd checks into Edmonton’s Rogers Place on Jan. 17.

The global tour announcement came just days ahead of the multi-platinum singer’s headlining Super Bowl Performance on Sunday, and includes a handful of rescheduled dates shifted from 2021.

Acclaimed for his versatile style, slick music production, high-drama presentations and cinematic flare, The Weeknd’s fourth album, "After Hours," is masterful at bringing out the indulgent bad boy.

Rolling Stone dubbed the 2020 album as “a mix of sadistic, masochistic, solipsistic, passive-aggressive and, of course, very, very, sexy.”

Tickets for the tour go on sale beginning Monday, Feb. 8, at 10 a.m. local time at www.theweeknd.com/tour.