These volunteers are tops!

Even though Volunteer Appreciation Week is now behind us, volunteers continue to be appreciated throughout the rest of the month and beyond.
0
Apr 20, 2016 12:00 AM By: Scott Hayes 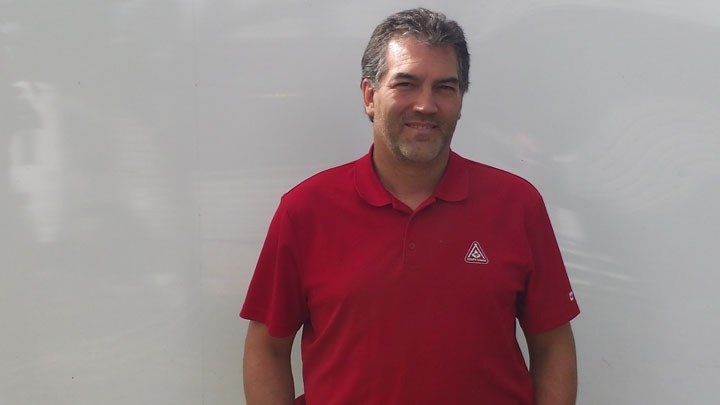