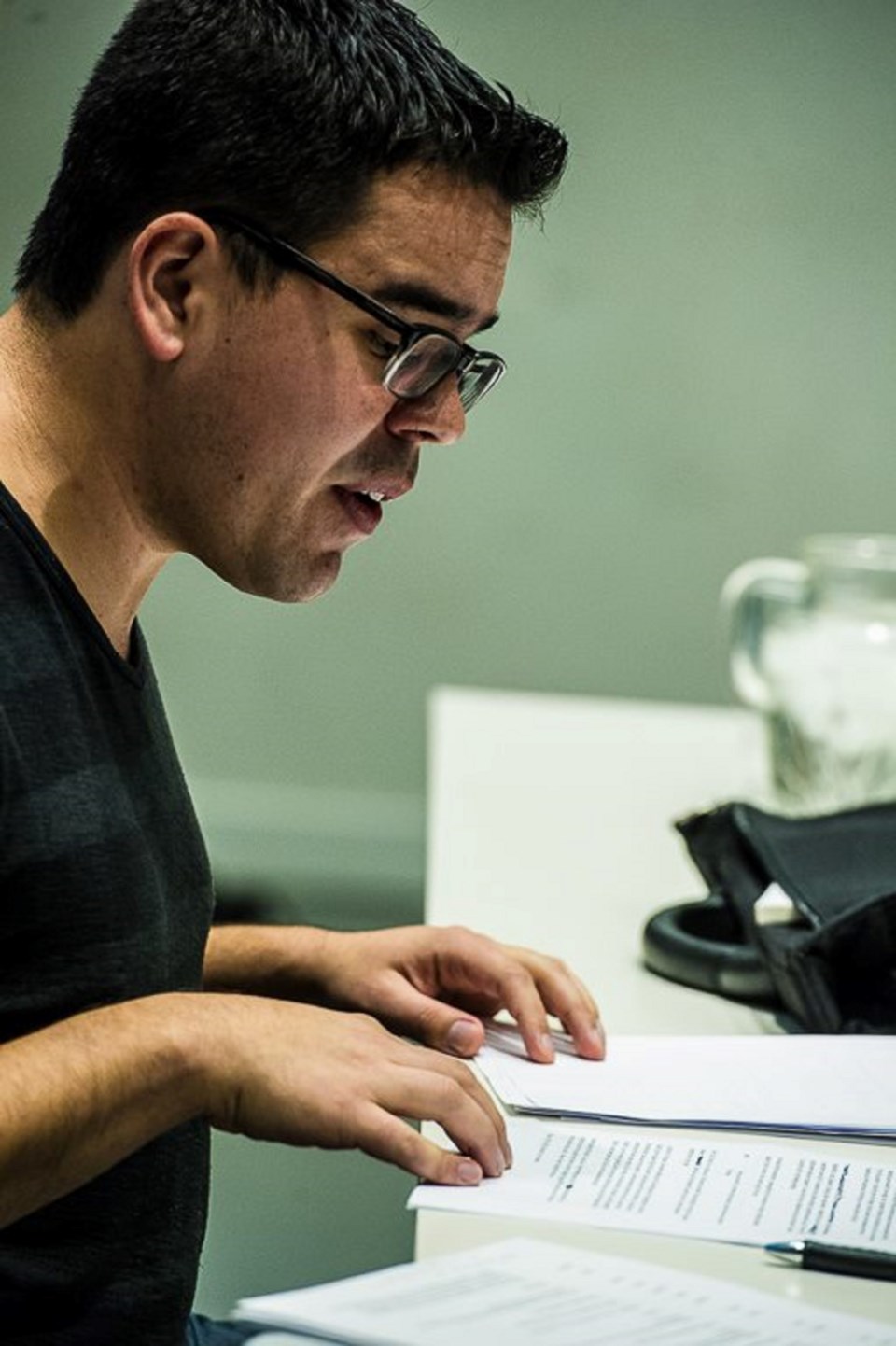 The COVID-19 pandemic has forced restrictions of large gatherings. However, that hasn’t deterred Dreamspeakers and its collaborator Punctuate! Theatre from presenting one of the region’s most important Indigenous festivals.

The Virtual Indigenous Artist Hub (VIAH) has adapted using videos that mix interviews with performance. The videos will profile nine Alberta Indigenous artists who are building strong foundations in their respective discipline, whether it is writing, improvising, theatre, dance or visual arts.

Hosted by multidisciplinary performer Rebecca Sadowski, the videos will be released one at a time every Tuesday and Thursday between June 30 and July 28.

For executive director Christine Sokaymoh Frederick, the festival is a cultural and community connection where the artistic Indigenous community can celebrate with its neighbours.

In a statement, she said: “In an ever-changing world Indigenous artists prove once again that they are ever adaptable and ever creative. Dreamspeakers is proud to support Indigenous artists and this hub as we create new territory where traditional knowledge and contemporary artistry can grow.”

VIAH is an offshoot of the live cancelled Indigenous Artist Hub that was programmed to take place April 17 to May 10 in the Rice Theatre lobby. Poets, playwrights, dancers, actors and visual artists were slated to showcase their work. The festival’s linchpin was the Edmonton premiere of Matthew MacKenzie’s "After the Fire," a comedy-drama that centres on two working class couples in Fort McMurray.

“When it was cancelled, everyone was hoping things would turn around. We even had the design for "After the Fire" built. But we were forced to postpone it. However, we still wanted to raise awareness,” said MacKenzie who is also the artistic director for Punctuate! Theatre.

The live event pivoted to a series of video interviews that cut from an artist’s personal insights to their work.

The Gazette reached Languedoc, a teacher at Caraway School, an alternative K-9 public school that focuses on project-based learning and emotional creativity.

In between teaching 21 students, Languedoc tries to juggle three additional playwriting projects. One of the projects is a Romeo and Juliet tale between a Cree and fur trading family as well as converting his father’s published biography into a play.

Perhaps the most dramatic and shocking play started three years ago as "Starlight Tours", a story based on documented police violence against Indigenous residents in Saskatchewan. After rewriting various drafts under the mentorship of Governor General award winner Vern Thiessen, the project is now titled "The Eyes of Spirits."

“It’s a story I believe in. It’s an ugly piece of police brutality. You can read about these events, but in theatre you feel the emotions that go through the characters,” said Languedoc.

For Languedoc, the most important part of the festival is inclusion in a bigger collective.

“I’m a playwright and I work in isolation. For me, being part of this is showing the broader community how I get knee deep in my work and create my own art.”

“Joleen is awesome. She’s incredibly funny. She’s a leader in improv. We’ve commissioned a number of songs she wrote with her partner, but at the festival we’ll be showing some of her older improv material,” MacKenzie noted.

Skye Demas is a local dancer who uses her profile to rally Aboriginal youth.

“I’m lucky to work with her. Just after she graduated high school, she was part of my show, "Bears." She’s incredible. She does a lot of hip-hop. She can do anything you throw at her,” added MacKenzie.

“She’s a burlesque dancer and a poet and she’s created a new work for us.”

Veering away from theatre to the visual arts, Dawn Marie Marchand is an established Cree/Métis artist living in Smokey Lake. Her bold, colourful palette is woven into paintings depicting nature, the mystical world and family.

A member of the Samson Cree Nation, Theresa Cutknife chose to pursue theatre and is an emerging actor, playwright and director. A graduate from Toronto’s Centre for Indigenous Theatre, Cutknife would like to make her mark in the west.

“She’s someone I really wish we could give more opportunities to. If we don’t, Toronto will.”

One of the more diverse artists is Pachakuteq Espinoza Bravo, an audio-visual artist from Peru now living in Edmonton who borrows inspiration from traditional Indigenous legends.

“He was first showcased at the Rubaboo Festival three years ago.”

Jerry Saddleback, dean of Cultural Studies at Maskwacis Cultural College, and his wife Jo-Ann, the owner, head designer and artist at Câhcacêp Art and Tea House, conclude the series.

“They are very special to me. They have been a big inspiration and have provided me and many others with guidance.”

If MacKenzie had his wish, Edmonton would become a centre for Indigenous arts in western Canada.

“It’s important for the rest of the country to know how many wonderful Indigenous artists we have here, because if we don’t support them, they will leave.”

The videos are available free at Punctuate or Dreamspeakers social media and websites. The complete schedule is listed below: