Walk Off the Earth tells it How It Is

Musicians are in dire need of help and Walk Off the Earth is fundraising for Unison
Mar 21, 2021 3:45 PM By: Anna Borowiecki 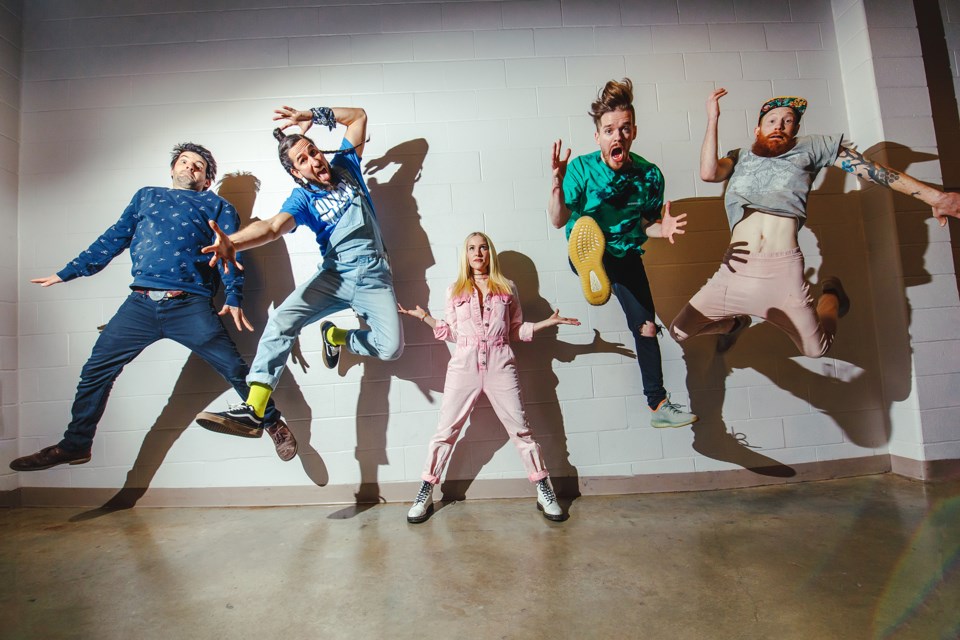 Walk Off the Earth pops up for a virtual benefit concert at Toronto's Danforth Hall on Friday, April 23.

Walk Off the Earth has proved itself time and time again as a powerhouse band that sweeps its audience into the stratosphere much as it did at St. Albert’s 2016 Seven Music Fest.

A portion of ticket sales from both concerts will be directed to the Unison Benevolent Fund to assist musicians across Canada in need of short-term funds or mental health support.

Just this month the band released their newest hit single, How It Is. Walk Off the Earth (WOTE) described the single this way.

“As we look toward the past for comfort and nostalgia, it is always good to remember to be grateful for what you have, and that we’re all just a bunch of weirdos floating around on this spinning rock, and that’s just ‘How It Is.'”

Based outside of Toronto, the high-octane band has headlined at the famed Red Rocks Amphitheatre (Colorado) and Wembly Arena (London) as well as selling out the Sydney Opera House in a few weeks.

The musicians have also collaborated with high flyers such as Snoop Dog, Sara Silverman, Keith Urban and Steve Aoki. In addition, their original songs have sold millions of copies as well as notched billions of YouTube views.

When WOTE performed in St. Albert, their original material, mashups of popular cover tunes spanning a wide range of genres, seamless performances and gimmicky stage design packed a thick crowd of mesmerized fans around the stage.

Tickets are $16.59. Unison Benevolent Fund receives $1 from each ticket sold. Tickets are on sale at www.livefrominside.ca.