After hearing the news that 215 children’s remains were unearthed underneath a former residential school, Airdrie Mayor Peter Brown and his fellow councillors took a two-minute moment of silence to start their meeting on June 7.
Jun 10, 2021 11:45 AM By: Jordan Stricker 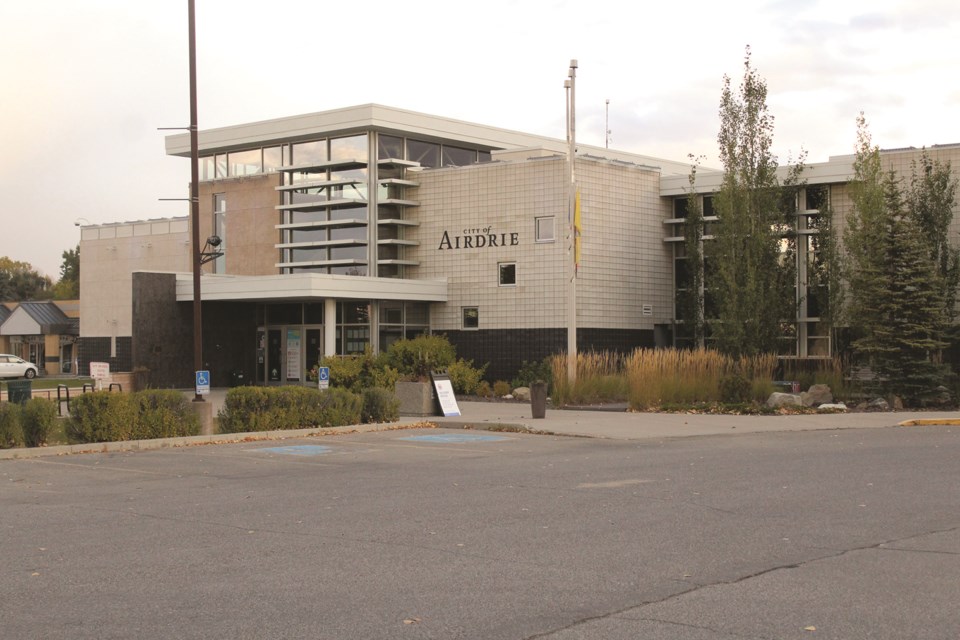 After hearing the news that 215 children’s remains were unearthed underneath a former residential school in British Columbia, Airdrie Mayor Peter Brown and his fellow councillors started their meeting with a two-minute moment of silence on June 7.

“Before we start today’s meeting, myself, my council colleagues and the City of Airdrie acknowledge the May [27] discovery of the 215 children at the former Kamloops Indian Residential School,” Brown said. “Obviously, we are saddened and grieve with the families of our neighbours.”

Brown said he encourages anyone grieving about and impacted by the news to reach out for help.

“There are supports available,” he said. “We know that every child does matter, and in recognition, we want to take a moment of silence to honour those children and the many more who never made it home.”

After the moment of silence was complete, Brown shared a letter from a friend of his in Airdrie, who is Indigenous. The author of the letter said he is not a spokesperson for First Nations people, but that he wanted to speak to his own experience.

“I myself am a survivor of the residential school system,” the author wrote.

According to the author’s letter, he belongs to the Flying Dust First Nation in North Saskatchewan, but has lived in Airdrie for the past 20 years.

“This situation will not disappear overnight,” he said. “It will take time. For now, I think the only way to help us is to give the First Nation people time and space to go through the grieving process, and to heal through this sad and difficult time.”

The author asked for others to pray and show their support by placing a teddy bear at their front doors. He added support can also be shown by leaving a light on to symbolize children being able to find home and be at peace.

The letter-writer also encouraged non-Indigenous residents of Airdrie to become educated on the residential school system, so they could understand what he, his ancestors and other First Nations people have gone through.

City council’s moment of silence came after a press release was sent out by the Tk’emlups te Secwépemc First Nation on May 27 that confirmed the remains of 215 children were discovered buried below the former residential school site.

Chief Rosanne Casmire said the band had suspected the remains of children were buried underneath the site, and that they were able to verify their presence by commissioning a company to use ground-penetrating radar technology.

“To our knowledge, these missing children are undocumented deaths,” she said. “Some were as young as three years old. We sought out a way to confirm that knowing out of deepest respect and love for those lost children and their families, understanding that Tk’emlúps te Secwépemc is the final resting place of these children.”

The press release also provided a background on the school where the remains were found. According to the release, The Kamloops Industrial School (later known as the Kamloops Indian Residential School) was opened under Roman Catholic administration in 1890. Enrolment peaked in the early 1950s, with 500 students.

In 1969, according to the press release, the federal government took over the administration of the school, which no longer provided any classes and operated as residence for students attending local day schools until 1978, when the residence was closed.

About the Author: Jordan Stricker