The Medicine of Dance 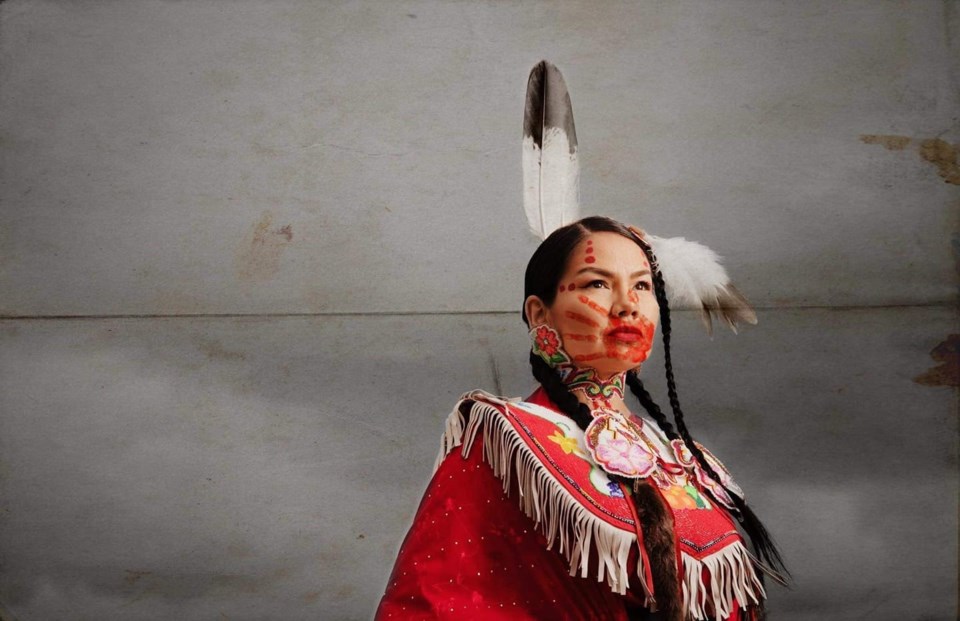 Kakinoosit (Stands Tall/ The Tall One) didn’t intend to have her photos of her Fancy Shawl dance shared thousands of times last week. She just wanted to have the feeling that dancing gives her.

She was drawn to dance in front of the Boyle Street Community Services in Edmonton – her former place of employment where she helped develop the High Risk Youth Unit for child and family services region six – because she knew they could use some hope. 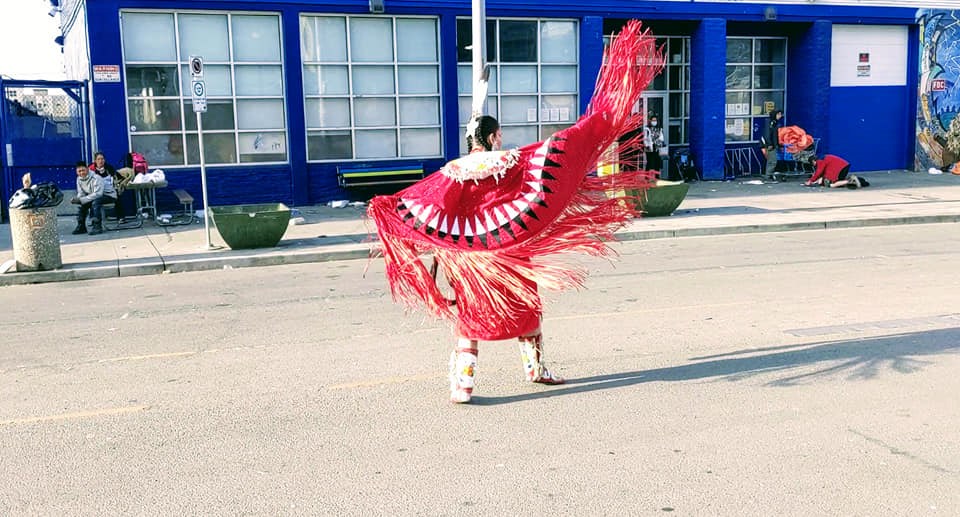 “For many people right now, they are just feeling trauma and sometimes you can't see a way out of it,” says Kakinoosit. “I remember back in 2011, the very first time I put an outfit on and stepped into a circle to dance – feeling the drums – it was when my eyes opened to a whole other world, a world I was oblivious to because I was in addiction and stuck in the cycle of abuse, self abuse and all the other stuff that goes with it. I danced for myself and for the people who were out there. I understand what it is like to struggle with addiction and feeling less than. I danced for the people who got discarded and nobody wants to look at, as if they are invisible – even though they are right there. That is exactly how so many of the First Nations women, men and children are able to go missing, they aren’t seen.” 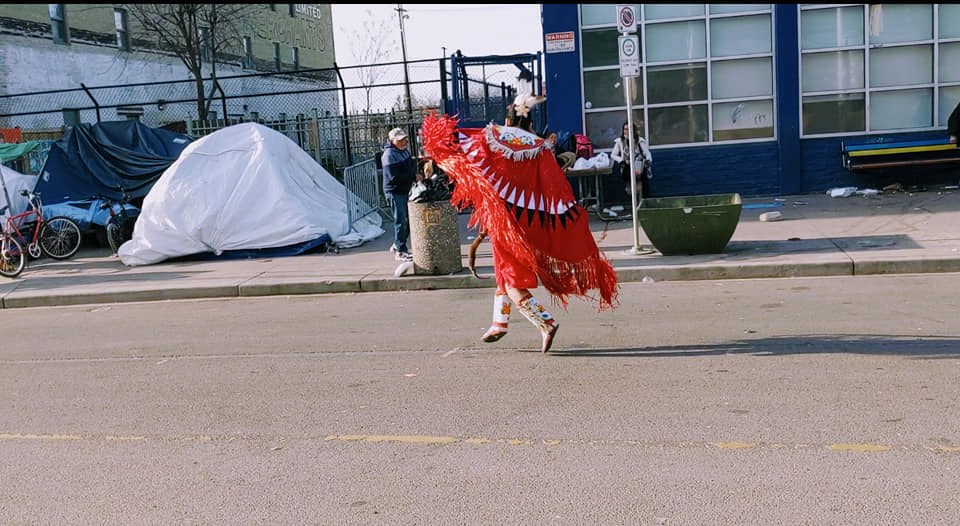 Kakinoosit, who is Northern Cree and part of Treaty 8 Sucker Creek First Nations, had not considered the day she decided to dance – May 4th – one day before National Day of Awareness and Action for Missing and Murdered Indigenous Women, Girls and Gender diverse people (MMIWG2S). Kakinoosit, a champion dancer, who was invited by National Hockey League's Chicago Blackhawks to perform, had not competed in Pow Wows or put on her Fancy Shawl regalia – something she considers medicine –  since before the pandemic. She simply needed to dance and those who saw the images of her simply needed to share them. Her post has had over 11,000 shares and she has received an outpouring of thank you's and personal stories of those who are missing family members and loved ones. 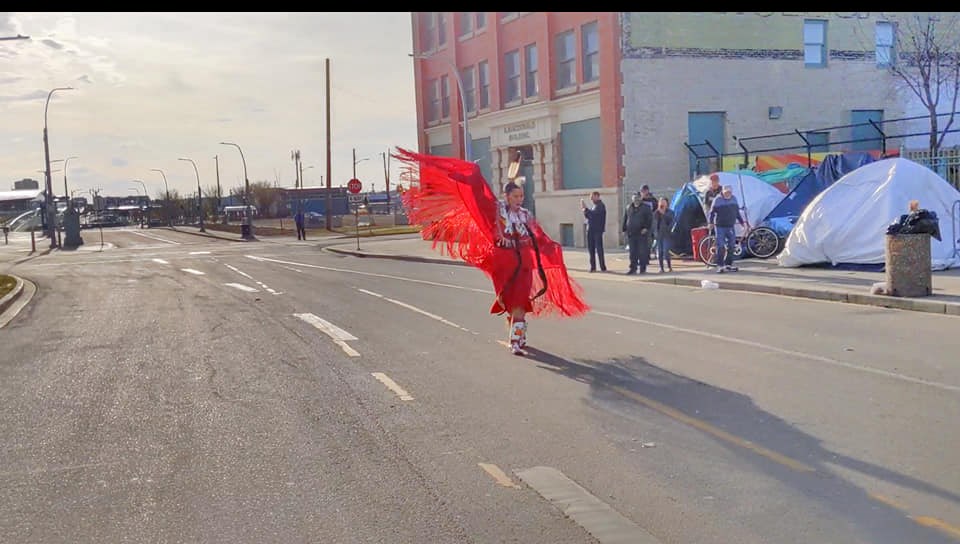 “I’m thankful for the support, all the encouragement and the stories people are telling me about what they're going through and the girls that are still missing. I've lost so many of my friends. I have maybe less than a handful of the people that I grew up with,” says Kakinoosit. ”The majority are gone from addiction and suicide but I also knew a couple of girls that have been murdered. My hope is for more people to give First Nation women more value and wish for women to acknowledge our worth so we can do our best to protect each other and heal. Dancing is my healing.”

We dedicate this story to Keesha Crawler.