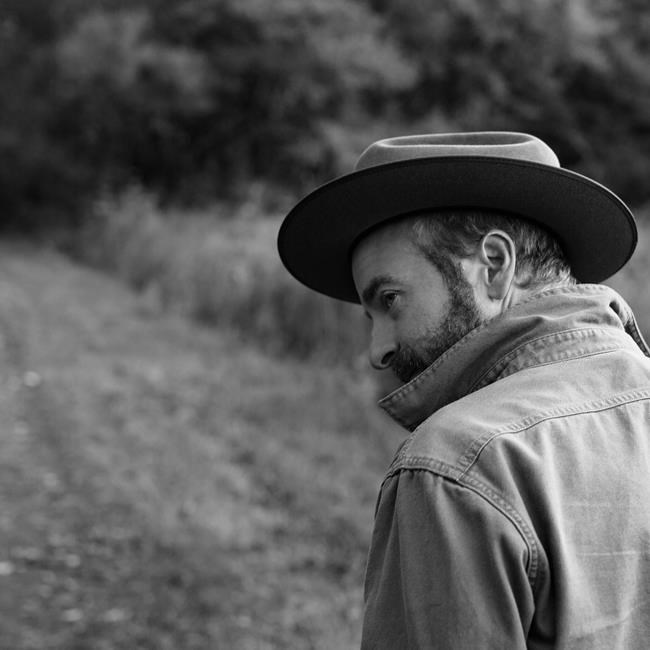 On his first solo project bearing his real name, the Trampled by Turtles frontman delivers eight gently achy songs that sound like their names: “In the Western Wind and the Sunrise," “There's a Lifeline Deep in the Night Sky" and — well, you get the idea.

Simonett's new album, “Red Tail," is the logical successor to “Furnace," a wonderful but underrated album he put out under the name Dead Man Winter in 2017 while sorting through the storm damage of a divorce.

“Red Tail” finds him further along the cathartic path, and yet it still has the pacing of a deep sigh.

On the opener “Revoked," Simonett allows from the start that he's “feeling fine now." But the setting is a folk minuet with lyrics that match the tone: “A bracing pond a whippoorwill, awake but I'm just standing still, and morning came with shaky nerves, where can we go, when will I learn?"

None of that is meant to cast this album as a road map to depression, and despite its emotional heft it doesn't come off as self-absorbed. There's more going on here than that.

All the songs have a poignancy that reflect Simonett's craftsmanship and his penchant for achy lyrics. In a song called “Pisces, Queen of Hearts," he builds to a gentle crescendo and then sings, “I remember thinking we would meet again, in the space between the starlight and the tree line."

So no, it's probably not dinner music, and it's definitely not party music, but it has more depth than his work with the band for which he's known. And if you're in a certain mood, maybe one that has you gazing out a window on a quiet rainy evening, this might be the vibe you're looking for.