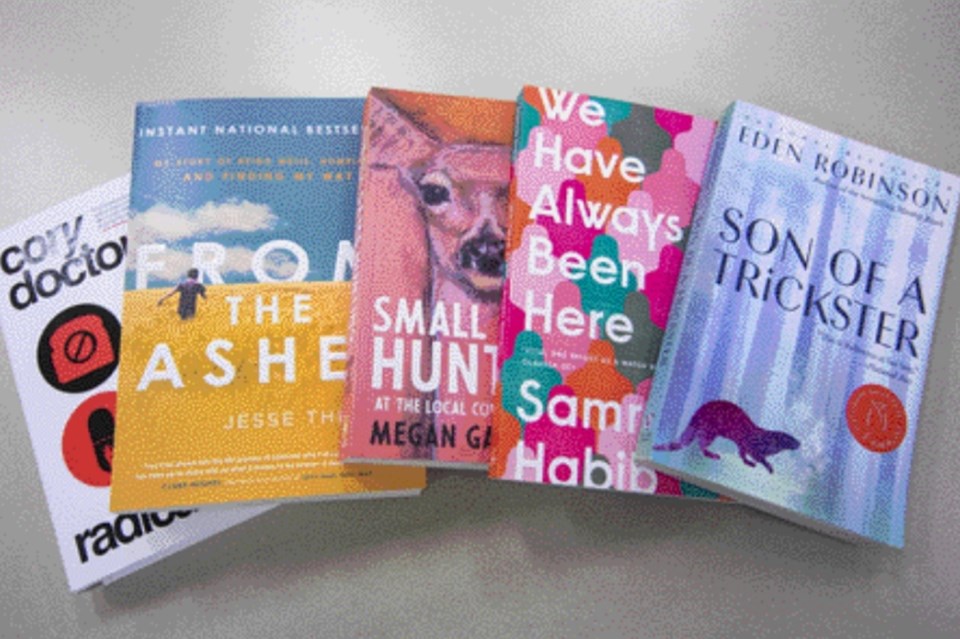 "Last night, Edmonton Public Library and Strathcona Public Library closed down their events and this was a big consideration for us," said library CEO Peter Bailey.

"A big consideration was our library population. We have a large number of seniors attend these events and we didn't want to put them in harm's way."

On Thursday, the provincial government issued a new series of health restrictions to prevent the spread of COVID-19. It requested organizers to cancel any events with more than 250 attendees.

Despite the COVID-19 blip, Canada Reads organizer Michelle Steinhusen remains upbeat and is eager to plan a date further down the line.

“People love it. They enjoy listening to the panelists and the debaters. The audience can participate and see people they know. The audience votes and it makes it feel more personal and involved,” said Steinhusen.

The library’s Canada Reads is an offshoot of CBC Canada Reads where nationally renowned figures read specially selected books. They prepare arguments and meet to debate which book is the “one book to bring Canada into focus.”

“Each panel member gets a book. They talk about the book and the audience asks questions. They vote and crown a winner. We like to do it before CBC to see if we have the same opinion as Canada,” Steinhusen said.

For this year’s battle of the books, CBC Radio donated copies of the same books their national panelists are debating. Hayes is tasked with debating Cory Doctorow’s Radicalized, a sci-fi series of four short stories responding to current trends in Trump’s America.

Purcell is defending Megan Gail Coles’ Small Game Hunting at the Local Coward Gun Club, a Newfoundland tale that takes place during a blizzard where a trapped group of people has secrets ripped into the open.

Hansen is taking on Eden Robinson’s Son of a Trickster, an Indigenous coming of age story that introduces Raven’s magic. Moloney is tackling Samra Habib’s We Have Always Been There, a memoir of a Muslim lesbian growing up in an extreme society.

And last but not least, Loyer defends Jesse Thistle’s From the Ashes, a memoir of being Métis and homeless and finding a way back to his true self.

“It’s amazing how one book can open your eyes,” said Steinhusen.

Readers are encouraged to keep checking the library website at sapl.ca for further updates.