"The biggest thing that we're all feeling now is that despite being in a tough situation, the arts are still such a vital part of our community."
0
Mar 23, 2020 8:48 AM By: Canadian Press 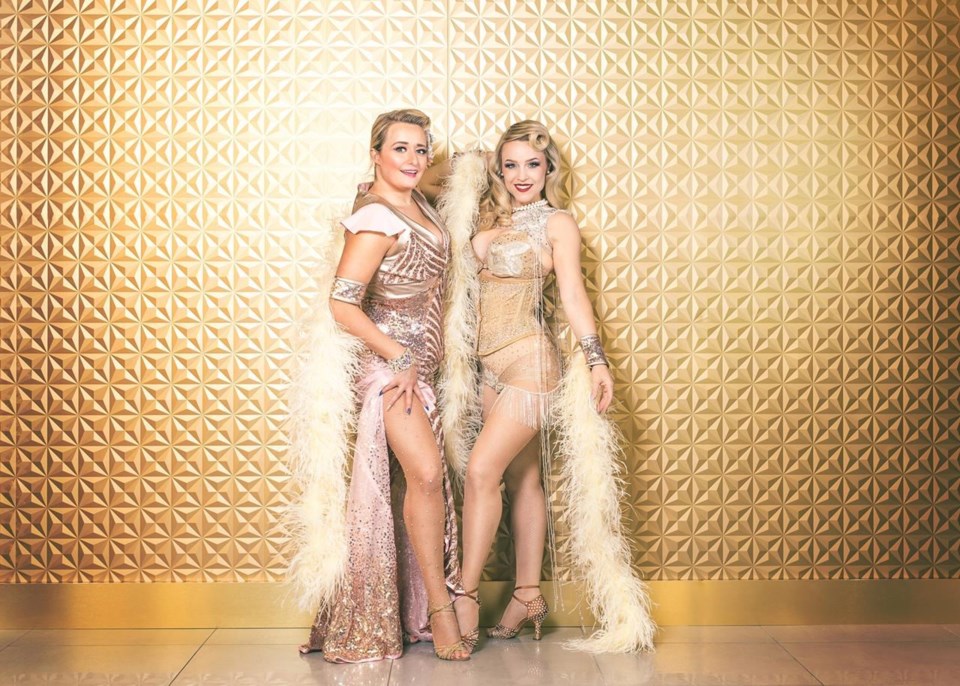 EDMONTON — When social distancing prompted the cancellation of a sold-out burlesque show at a downtown Edmonton bar on Friday, organizers kept the show going with livestreamed stripteases direct from the performers' own living rooms.

"At first when we talked about doing a livestream we figured we could all be at one place," explained Delia Barnett, who founded the House of Hush burlesque company and performs under the name LeTabby Lexington.

"But when the suggestion for self-isolation was brought up, we realized we could not all be in the same space and adhere to self-isolation. So because we figured that because a lot of our audience was also self-isolating, we thought, OK we need to perform in our own homes."

Barnett acted as master-of-ceremonies for the livestream, and after announcing each act, switched the camera over to that performer's home.

Luna LaPearl propped one leg up on a bookcase, while Violette Coquette, also a co-founder of House of Hush, reclined atop a teak credenza after removing a red sparkling dress to reveal a bra, stockings and g-string.

Dancer Delta Daggers unzipped her fringed green-and-gold bodice next to a woodstove. A sewing machine, meanwhile, was visible in the corner of the living room of performer Jezebel Sinclair, who also assisted with the technical side of the livestream.

Also a bit of a surprise, a few of the performers' window blinds were at least partially open.

"The biggest thing that we're all feeling now is that despite being in a tough situation, the arts are still such a vital part of our community," said Molly Mackinnon, who performs burlesque as Vivian Vanguard.

At the troupe's regular burlesque shows, patrons can ask the performers to do special things in return for a tip, such as sing "Happy Birthday, Mr. President" a.k.a. Marilyn Monroe, but during the livestream Friday they could also ask for a "sexy hand-sanitizer application."

Mackinnon herself hand-sanitized on-camera up to her elbows.

"I think it allows people a moment to find some joy and laughter and community in self-isolation," she said of the show.

The livestream wasn't as noisy as the real deal. Patrons are usually encouraged to support the performers with hoots and whistles, but on Friday that was limited to typed "woots" and "ayoos" in the chat section.

Barnett said the hand-sanitizer tip option was the most popular tip request of the evening, and it allowed the performers, who are semi-professional and earn part of their incomes from burlesque, to recoup some of the lost revenue they would have received from the cancelled show.

The stripteases ended with applause emojis instead of the real thing, which Barnett admitted took some getting used to.

"I was really nervous before it started but it ended up being a lot more fun and a lot more comfortable than I thought it would be," she said.

This report by The Canadian Press was first published March 22, 2020.