Dish Mob plans to give a big boost to struggling St. Albert restaurants 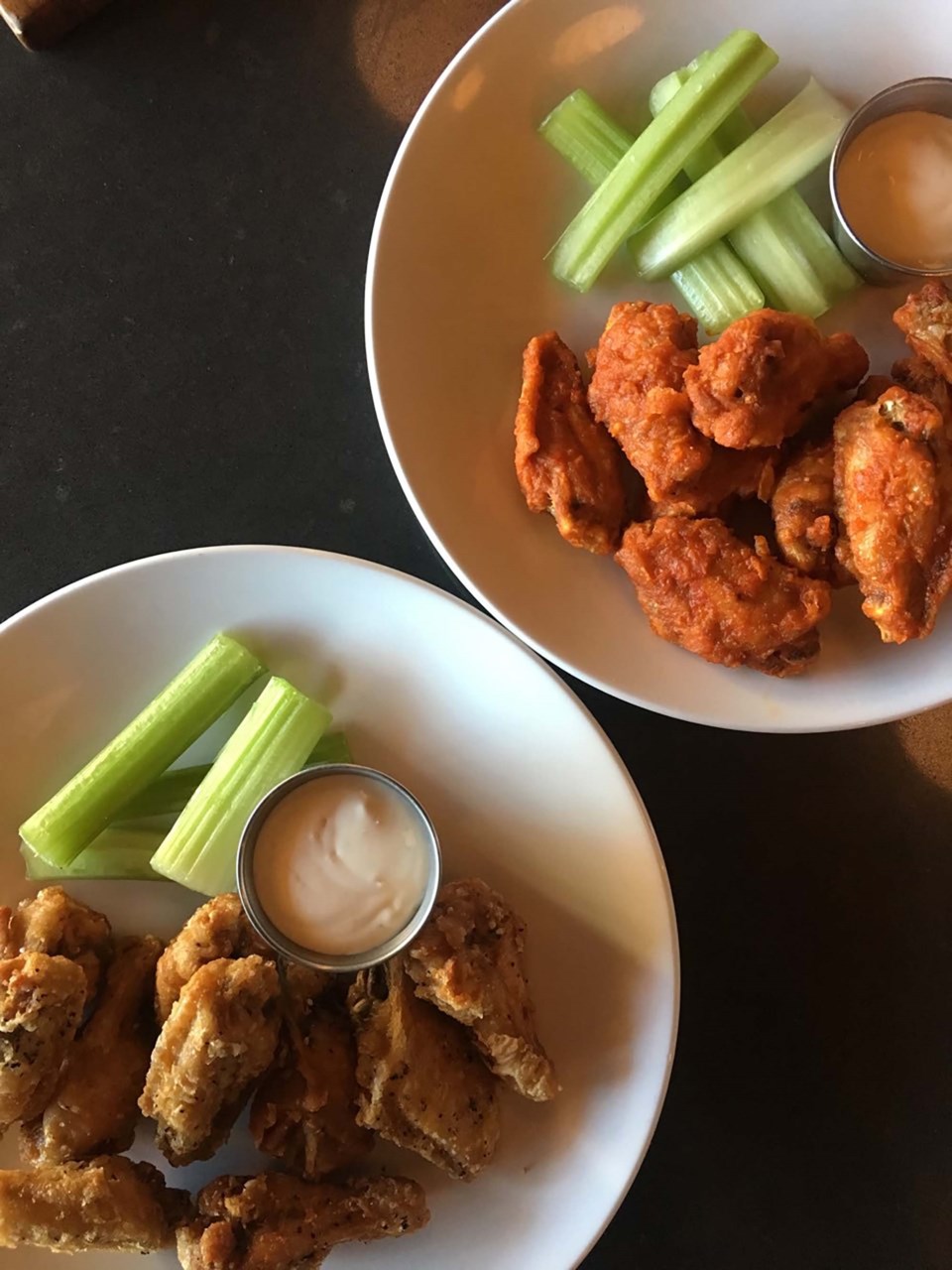 COVID-19 has had a crippling financial effect on St. Albert restaurants, but that hasn’t stopped food gurus from cooking up new ideas to assist the beleaguered industry.

“The Takeout Mob is a promotion to ask people to pick up food at a local restaurant instead of using third-party delivery services such as Skip the Dishes, Door Dash or Uber Eats that takes away a large profit from restaurants,” said Huppie.

Third party delivery services charge a commission fee on every order made through the platform. The commission fee depends on the type of contract, the location and number of online orders done every week or month. Generally, the commission fee is 20 to 30 per cent of an order.

“And there’s a delivery fee for the customer. You can pay up to $6.49 plus an added tip,” Huppie said.

For restaurants operating with already reduced capacity and super tight margins, the fees are a large bite into the operational budget.

“Restaurants pay the building costs, the operational cost and staff. And they keep fresh ingredients because they don’t know what people will order. The risk is all the restaurants. The business owner is grinding out the product and they’re making less than the third-party delivery system.”

Fox went on to explain that many restaurant owners are forced into depending on delivery systems when they can least afford it. People enjoy the convenience factor, and throughout the pandemic, many foodies have come to rely on delivery services.

Huppie added, “Restaurants have two choices. Get on board with the new trend or be forgotten.”

The Takeout Mob hopes to address some inequities by asking patrons to pick up orders at restaurants. Every couple of weeks, Dish Mob will post a venue The Takeout Mob supports.

Instead of converging at an eat-in restaurant on a specific day as in the past, The Takeout Mob is asked to pre-order and pickup their order on a specific day. The inaugural Take-Out Mob takes place on Saturday, Feb. 6, from 5 p.m. to 8 p.m. at Central Social Hall.

“One thing about Central Social Hall is they make different types of food and the price point is reasonable. Appies start at $7, entrees start at $17 and desserts are incredible. They have an amazing made-to-order dougnut,” said Huppie.

Huppie noted that calling a restaurant directly instead of placing an order through an app provides a better experience for both consumer and business owner.

“They can give you recommendations on specials and they may give you bigger portion sizes. You’ll get freshness and there’s a cost savings. The delivery fee and tip also goes away.”

On pickup night, Huppie and Fox are also giving out ballots for prizes. There are cash prizes and one lucky individual will receive a free meal.

An Edmonton-Calgary hockey game is broadcasting Feb. 6 and the duo hopes everyone will be in a good mood ready to cheer their favourite team.