A brutal, beautiful ode to Namibia

African genocide makes for dark, difficult material but a beautiful elegy to the country of poet Peter Midgley's birth
Sep 22, 2019 7:00 AM By: Scott Hayes 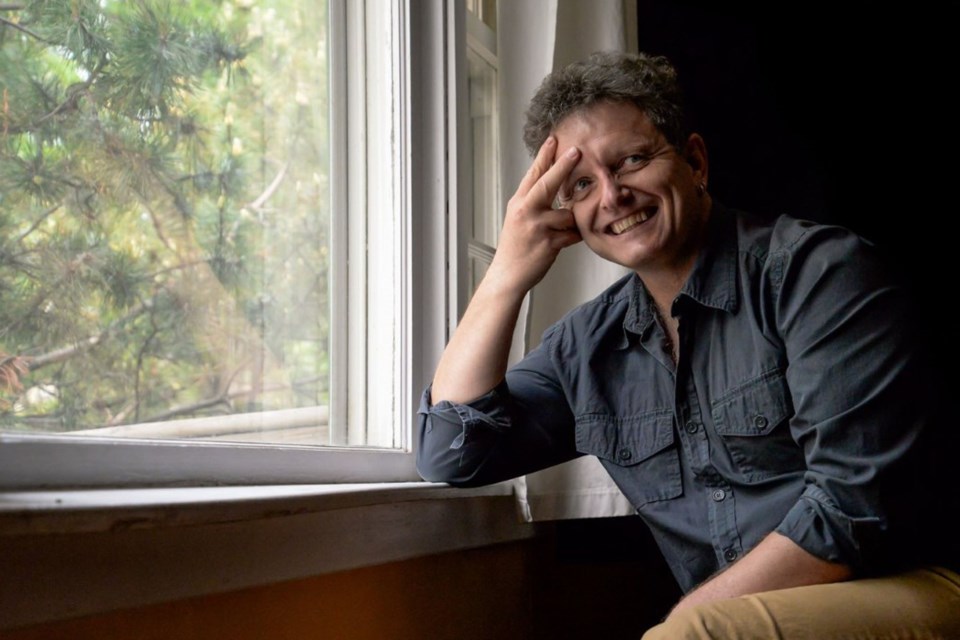 let us not think of them as barbarians

As Midgley offers his new book of poetry, McGrath will be launching her most recent novel Broke City, the final book in her Santa Rosa Trilogy. The authors will read from their works and sign copies of their books.

To write a book about historical genocide in a foreign land is an act that will certainly draw attention and concern no matter what the actual location is of your subject matter. Peter Midgley didn’t choose to do so lightly. In fact, he has a certain amount of authority that you wouldn’t normally get for books on such a topic. His new book let us not think of them as barbarians is a powerful piece of literature: more than a love letter, and more than a history lesson too. It’s a beautiful, tragic thing.

The Namibian-born poet is intimately familiar with the 1904 to 1908 Herero and Nama genocide, considered to be the first genocide of the 20th century. The people and their language have remained close to his heart and his thoughts ever since, even when his family moved to neighbouring South Africa while he was still young.

“It's a country that has remained with me from the very beginning,” he said, recalling the strange time his new country became involved in a war against the People's Liberation Army of Namibia, his homeland.

“As a young, white South African, I was supposed to be conscripted into that war as well. I'm looking at this, ‘So what do you do when you're being asked to fight against independence for the country of your birth?’ Why am I there?’”

He has lived in Canada for years but returned to Namibia several years ago to write a travel narrative called Counting Teeth, a book that also served to fuel his memories and inspire barbarians.

Genocide creates cross-generational trauma. That’s a concept that Canada is still coming to understand in the light of the revelations about residential schools, the Truth and Reconciliation Commission, the missing and murdered Aboriginal women and girls, and so much about our country’s past and current relationships with Inuit, Métis and First Nations peoples.

The Namibian genocide, he said, is relevant to his own history but genocide affects everyone of every culture and country.

“I think, if I can put it very bluntly, whether you're talking about German cannons, or Gatling guns, or pox infested blankets, genocide is genocide.”

His book is a narrative of fond remembrance folded into a really evocative, well-sculpted world where the aftermath of such a painful act of war and atrocity is plainly laid out. Midgley writes with his senses so, even if the country or its history are foreign to you, it becomes alive and breathes warm air into you. This is really a book like no other. Its rhythms will move you in unexpected ways.

For the author, he hopes that it will also move its readers to confront their country's own traumas in order to heal and move forward.