Down times in the downturn

British director Ken Loach is a master at putting out bleak, important cinema. He doesn't disappoint with his newest work called Sorry We Missed You, a look at how the gig economy does a major disservice to those who work in it, and their families. Don't expect a happy ending here.
0
Mar 14, 2020 11:30 AM By: Scott Hayes 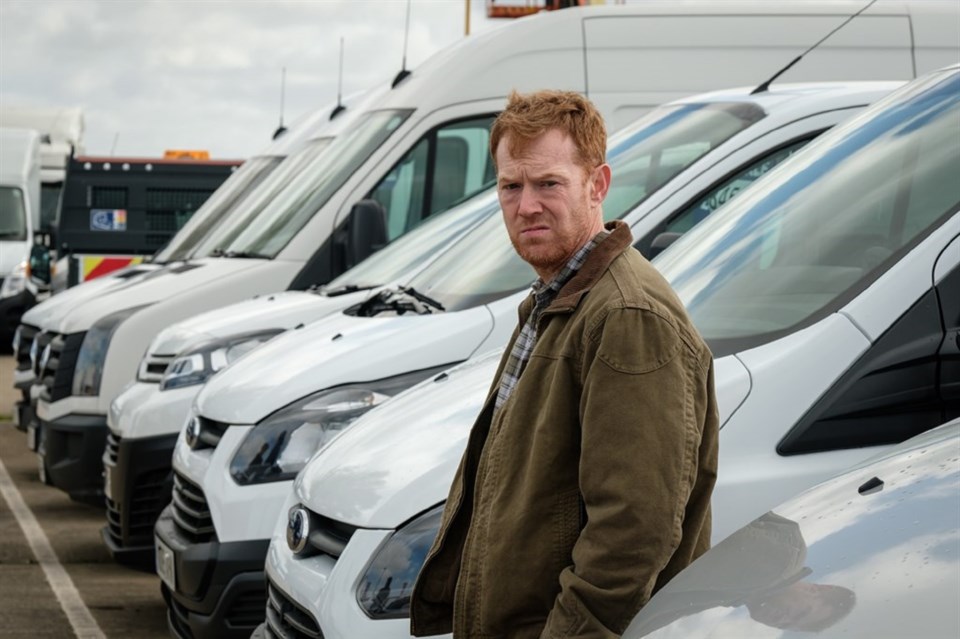 Ricky (Kris Hitchen) has no choice but to take up being a delivery driver in the UK's gig economy as a way to support his struggling family in Ken Loach's new film, Sorry We Missed You. Don't expect the happy ending, that seems to be the filmmaker's message.

Sorry We Missed You

Rated: 14A for coarse language and violence

Ken Loach is England’s cinematic leader of tales on social ills. If you’ve been touched by his films (look to The Wind that Shakes the Barley, My Name is Joe, Riff Raff, and I, Daniel Blake for some great examples) then you already know about the bleakness of the psychological landscape that you’ll witness here. Don’t expect rainbows and unicorns.

This is modern day England: a place of poverty, bad luck, and despair. Sorry to break it to you but Sorry We Missed You, his newest tale of woe, isn’t what you want to watch if you’re having trouble coping. It reminded me of the movie Grand Canyon in a lot of ways. It was good – really good – but I was way happier when it was over.

Sorry We Missed You is indeed a tale for this time as it looks at how personal and political financial crises forces one man to look to the gig economy to support his small, struggling family.

Ever since the big financial crash of 2008, Ricky (Kris Hitchen) and Abbie (Debbie Honeywood) have been struggling to make ends meet and push down their rising debts. With nowhere else to turn, he accepts an opportunity as a parcel delivery driver. This isn’t employment, however; he’s a franchisee, which means long hours, no benefits and less take-home pay than he deserves. It’s a trap, he soon learns, and it doesn’t help his situation one jot. Abbie’s job as a caregiver in a seniors’ home isn’t going anywhere, either.

Basically, the movie gives us 100 minutes of watching their relationship become unhinged, especially as their teenaged son Seb (Rhys Stone) gets into trouble after trouble at school. It’s well-done acting by all and an important story that is likely relevant to more of the population at large than just those who can directly relate to it. It speaks to a larger societal revolution as more and more people get forced down to lower and lower rungs on the socioeconomic ladder.

This movie is tough to watch and not at all happy but when you’re looking at the disintegration of the family unit as propelled by larger social ills, you shouldn’t be expecting a Fred Astaire musical with great dance numbers and an upbeat spirit.

Anyone who has already found themselves employed by the gig economy – or is tempted to take up being a self-employed delivery driver or the like – is the built-in audience for this dismal, concrete grey look at survival from a master filmmaker.